Hand crafted in Bentley's facility in UK's Crewe in Cheshire, the Mulsanne defined automotive luxury for more than a decade.Bentley's Flying Spur takes over as the company's flagship model.
By : HT Auto Desk
| Updated on: 26 Jun 2020, 14:29 PM 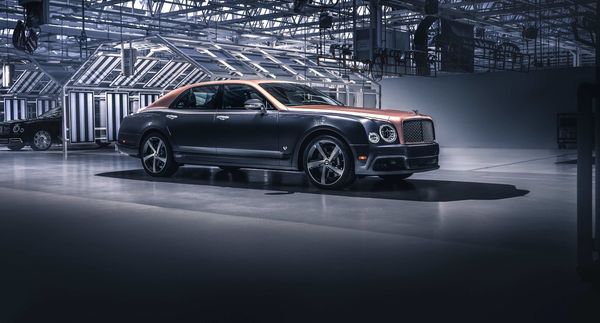 The final unit of Bentley Mulsanne will go to an undisclosed location in the US.

Bentley assembled and rolled out the final Mulsanne after the flagship dominated the company's luxury product offerings for around 11 years. The final unit of Mulsanne - a limited 6.75 Edition, will go to an undisclosed buyer in the US.

First showcased back in 2009 and with a little over 7,300 units rolling off the assembly line, Mulsanne held a place of distinction in Bentley's garage of super luxury and super expensive cars. Only 30 units of 6.75 Edition were made and Bentley states it is only fitting that it would be the final Mulsanne.

Hand crafted in Bentley's facility in UK's Crewe in Cheshire, the Mulsanne defined automotive luxury for more than a decade. The send off for the final unit, however, was rather subdued due to precautions in place due to Covid-19. The company informed that employees gathered for photographs with the final unit while maintaining social distance from each other. The final unit - a Mulsanne Speed ‘6.75 Edition by Mulliner - is finished in Rose Gold over Tungsten. "One extremely special, final Mulsanne remains behind the penultimate car – however, its future home remains a closely guarded secret," a press statement from the company informed. 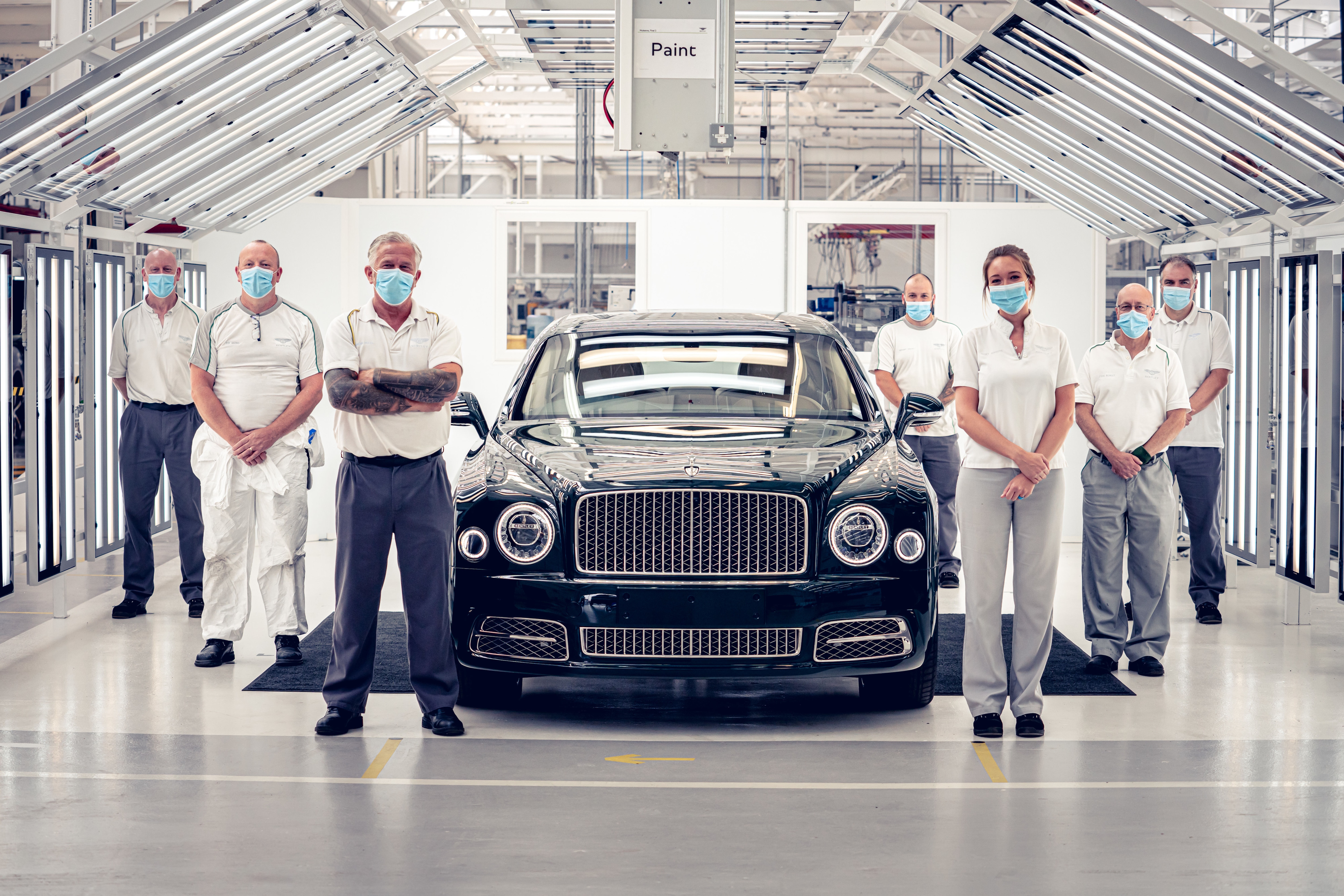 Bentley employees pose for a photograph with the final unit of Mulsanne.

The end of the line for Mulsanne also means that Bentley will retire 6.75-liter V8 engine which had first entered production back in 1959. The final version allowed for a maximum output of 530 hp, way more than the initial figure of 180 hp.

With curtains being drawn on Mulsanne, Bentley's Flying Spur takes over as the company's flagship model.