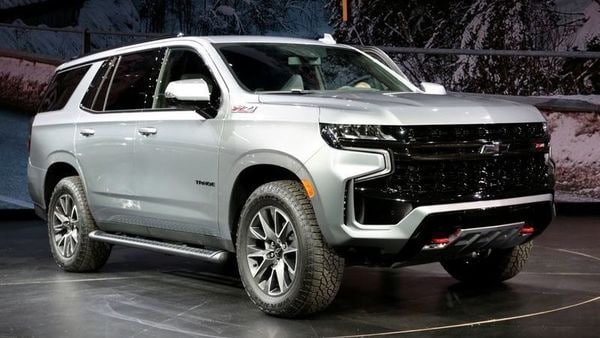 The segment’s fruitfulness explains why GM needs to get this vehicle right. The Chevy started to show its age after Ford Motor Co. finally updated its monstrous model, costing GM market share. While GM still owns the market for these boulevard boats, the competition has been stealing some of the lucre.

“The Tahoe is old and there has been a lot of fresher competition," said Michelle Krebs, an analyst with car-shopping researcher Autotrader. “The new one is important to reverse that trend to boost sales and profits while big SUVs are hot."

Ford has boosted production of its biggest SUVs twice in the last two years to meet demand. Expedition sales probably will surge almost 60% to more than 85,000 this year, industry researcher LMC Automotive estimates. Sales of the Tahoe are expected to fall nearly 4% to roughly 100,000, while its even-larger sibling, the Chevy Suburban, may tumble 14% to about 52,000, LMC says.

“This is a strategically important vehicle for us and our dealers," Barry Engle, president of GM North America, said in an interview. With the largest touchscreen in the segment, a diesel engine option and more rear seat room, he said Chevy “absolutely" will regain share.

Models like the Tahoe, Suburban and Expedition are a key way GM and Ford reach affluent buyers. 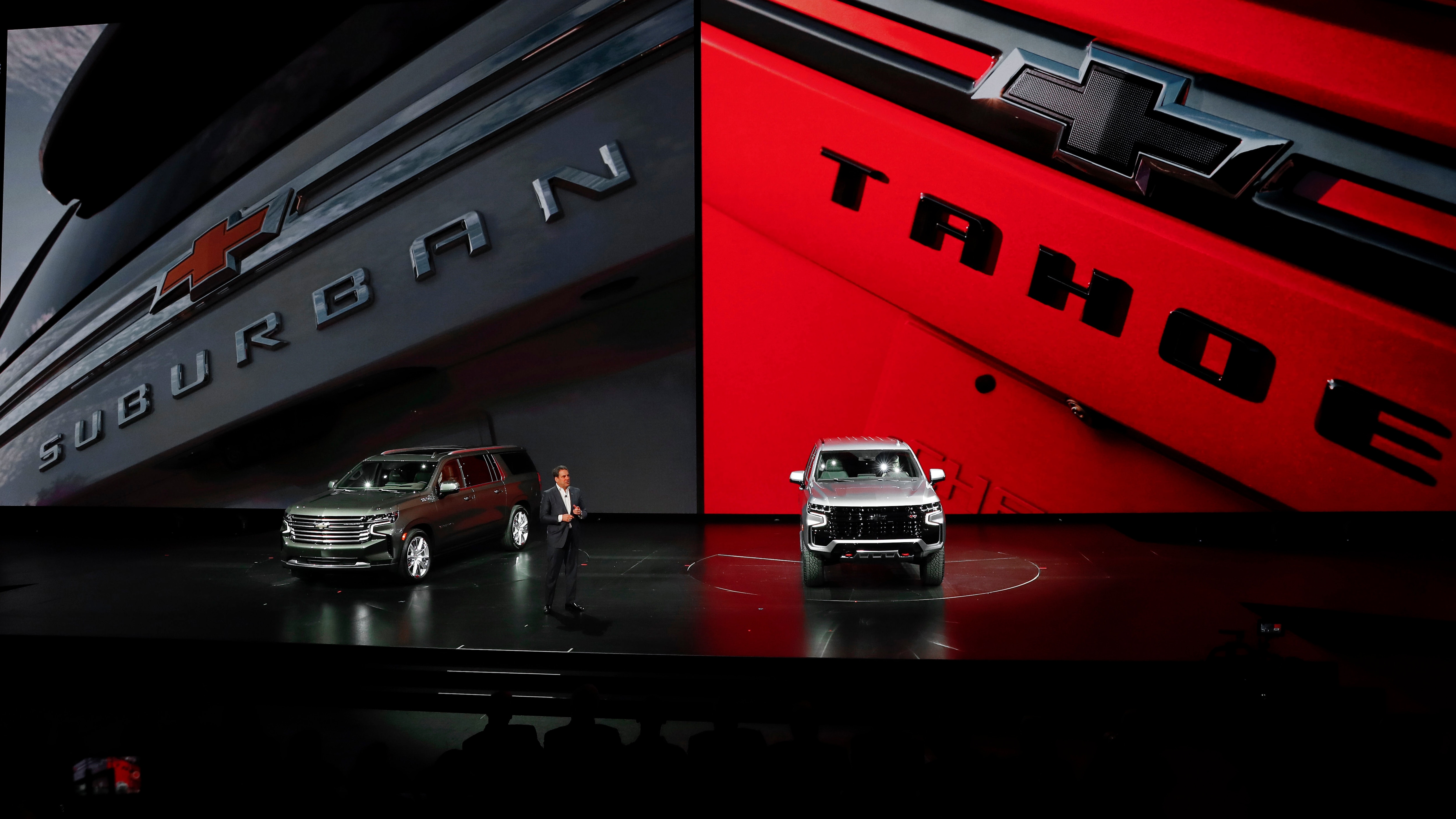 While Cadillac and Lincoln struggle against Toyota Motor Corp.’s Lexus brand and German luxury vehicles sold by BMW AG and Daimler AG’s Mercedes-Benz, the average sticker price in the full-size SUV segment has surged to more than $68,000, according to Cox Automotive. That’s up from less than $54,000 in 2012, according to company, which owns brands including Autotrader and Kelley Blue Book.

With the Tahoe, Suburban and GMC Yukon and Yukon XL models, LMC expects GM to maintain command of the U.S. large SUV market with about a 64% share of the segment this year, though that’s down from 72% in 2018. The researcher expects Ford’s share to jump about 8 points to 24%.

One big shortcoming for Tahoe was the third row. As big as the existing model is, it’s about 6 inches shorter than Ford’s Expedition. That made for a relatively cramped rear seat.

Buyers of the new model will have the option to trick out their SUV with 12-inch entertainment screens in the second or third rows. The driver gets a 10-inch touchscreen as a standard feature, plus there’s an available 15-inch heads-up display.

The new SUVs will feature an independent rear suspension and magnetic ride control. In a head-to-head test run at GM’s proving grounds in Milford, Michigan, the 2021 Tahoe handled rough pavement -- a mainstay of American roads -- more comfortably than a comparably equipped Expedition.

The new Tahoe has eliminated any advantage the Expedition had, said IHS Markit analyst Stephanie Brinley, but more competition is coming from Fiat Chrysler Automobiles NV and its Jeep division in 2021.

“Chevy could lose more market share to Jeep," Brinley said. “Ford could, too, when the Wagoneer and Grand Wagoneer come out because the market won’t be growing by then."