Ho-sung Song will take new role as the President of the organisation. He was previously the Head of Global Operations Division at Kia.
By : Prashant Singh
| Updated on: 27 Mar 2020, 04:09 PM 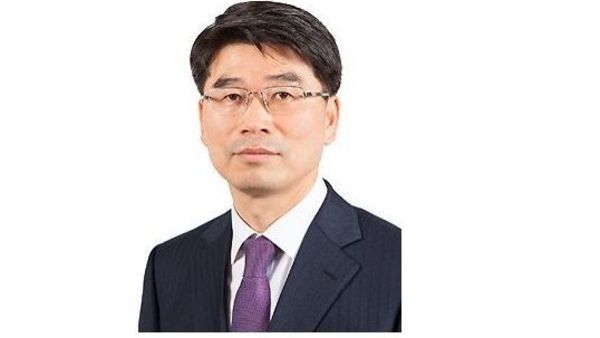 Kia Motors Corporation announced on Friday that Ho-sung Song will take new role as the President of the organisation. He was previously the Head of Global Operations Division at Kia.

Ho-sung Song has replaced Han-woo Park, who has now moved on to an advisory role and will continue to work on Kia's business objectives

In an official statement, Kia said, "Mr. Song will now spearhead the advancement of ‘Plan S’, the company’s mid- to long-term strategy aimed at progressively establishing a leadership position in the future automotive industry,"

The company further added, "Mr Song’s extensive experience across the automotive value chain as well as his expertise in overseas operations will be tremendous assets in the company’s transition to future businesses, which will encompass electric vehicles and mobility solutions."

Before his position as the Head of Global Operations for Kia, Ho-sung Song has worked on a number of leadership roles such as President of Kia Motors Europe and Head of Kia Motors Corporation Export Planning Group.

With the Plans S strategy, Kia is committed to take a shift towards the electric vehicles (EV) as well as autonomous vehicles.

The company also highlighted that it plans to offer a full line-up of 11 battery EVs by end-2021. With the new Plan S strategy, the Kia targets 6.6% share in the global EV market (China excluded), also aims to grab 25% share of its sales from eco-friendly cars.

In other updates, Kia has recently announced that it will idle one of the last U.S. auto plants still running. (Read full information here)