The Kia Seltos has always been a strong seller, but the February sales came as its second best performance yet since its launch.
By : Prashant Singh
| Updated on: 26 Mar 2020, 02:27 PM 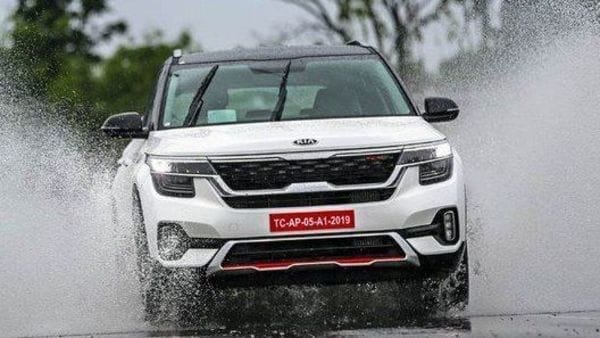 Kia Seltos topped the UV charts in February 2020 at 14,024 units sales. This was its second ever highest-sales recorded after January 2020 when it performed exceptionally well by selling 15,000 units.

Launched back in August 2019, Kia Seltos has continuously outperformed most of its rivals. With-in just one year of its official entry in India, the South Korean carmaker has emerged as the third-largest carmaker in the country, and enjoys a a market share of 6.24%, as per data released in February 2020.

The Maruti Ertiga has always performed well in terms of overall sales, but its jump to the second position in the list is tad surprising. At 11,782 units sales in February 2020, it still stands tall against most of it competitors. During the same period in 2019, Maruti sold 7,975 units of Ertiga.

The Maruti Ertiga is currently priced in the range of ₹7.30 lakh to ₹10.13 lakh.