Jaguar zooms in all new XE at starting price of ₹44.98 lakh

The new XE gets a number of design changes as well as gets updates in the safety and comfort departments.
By : Shubhodeep Chakravarty
| Updated on: 05 Dec 2019, 08:45 PM 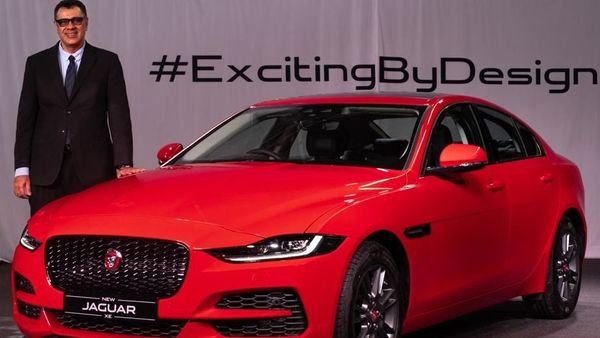 The new XE from Jaguar.

Promising to rev up the entry-level luxury segment yet again, Jaguar on Wednesday launched the all new XE at a starting price of ₹44.98 lakh, going up to ₹46.32 lakh (ex showroom prices)

There is a lot happening for the new XE in comparison to the outgoing model which had first launched in India back in February of 2016. The new XE gets a revamped front which now features a much stronger stance, sculpted bonnet, sleeker LED head lights and tail lights, and a noticeably larger front grille. On the inside, Jaguar designers have gone the extra distance to give the new XE a sporty touch and feel. The car gets a wraparound dashboard, updated cockpit design which cocoons the driver and occupants and updated seats which boast even more luxury and comfort than in the erstwhile XE. The centre console has been raised a tad to underline the sporty feel on the inside.

The biggest highlight in terms of creature comfort is the Smartphone Pack which, Jaguar says, makes mobile phone screen sharing easier and adds to the ease with which users can connect to interactive apps using the new Touch Pro system. Additionally, the Connected Navigation Pro comes as standard and helps in planning routes and sharing estimated arrival times with friends. 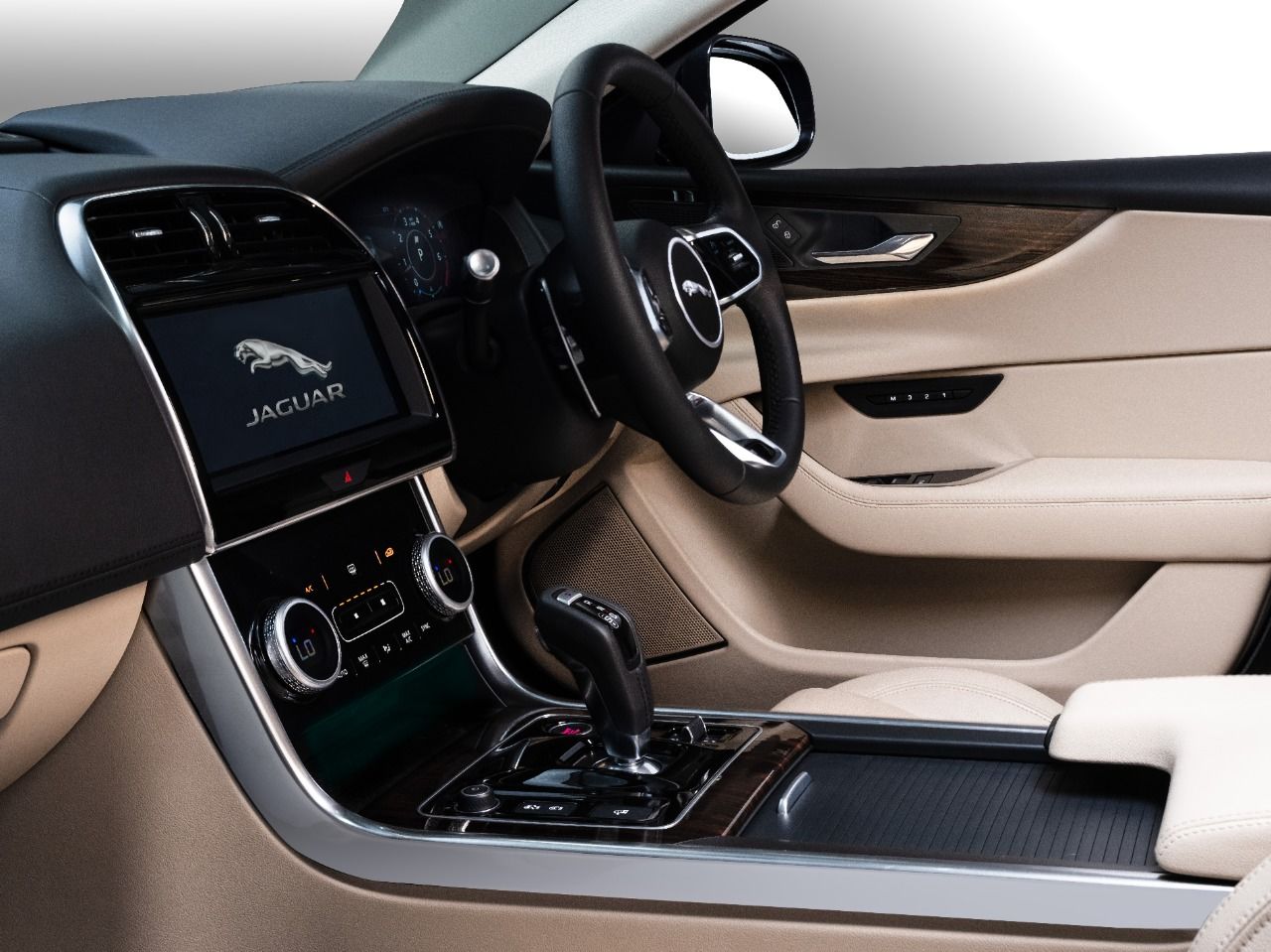 The cabin of the new XE.

On the safety front, the main highlight is a Driver Condition Monitor which judges driver fatigue, Lane Keep Assist, Park Assist, Torque Vectoring by braking technology - for precise movement on winding roads - among other features carried forward from the outgoing model.

There are three drive modes once again on the XE - Comfort, Eco and Dynamic. 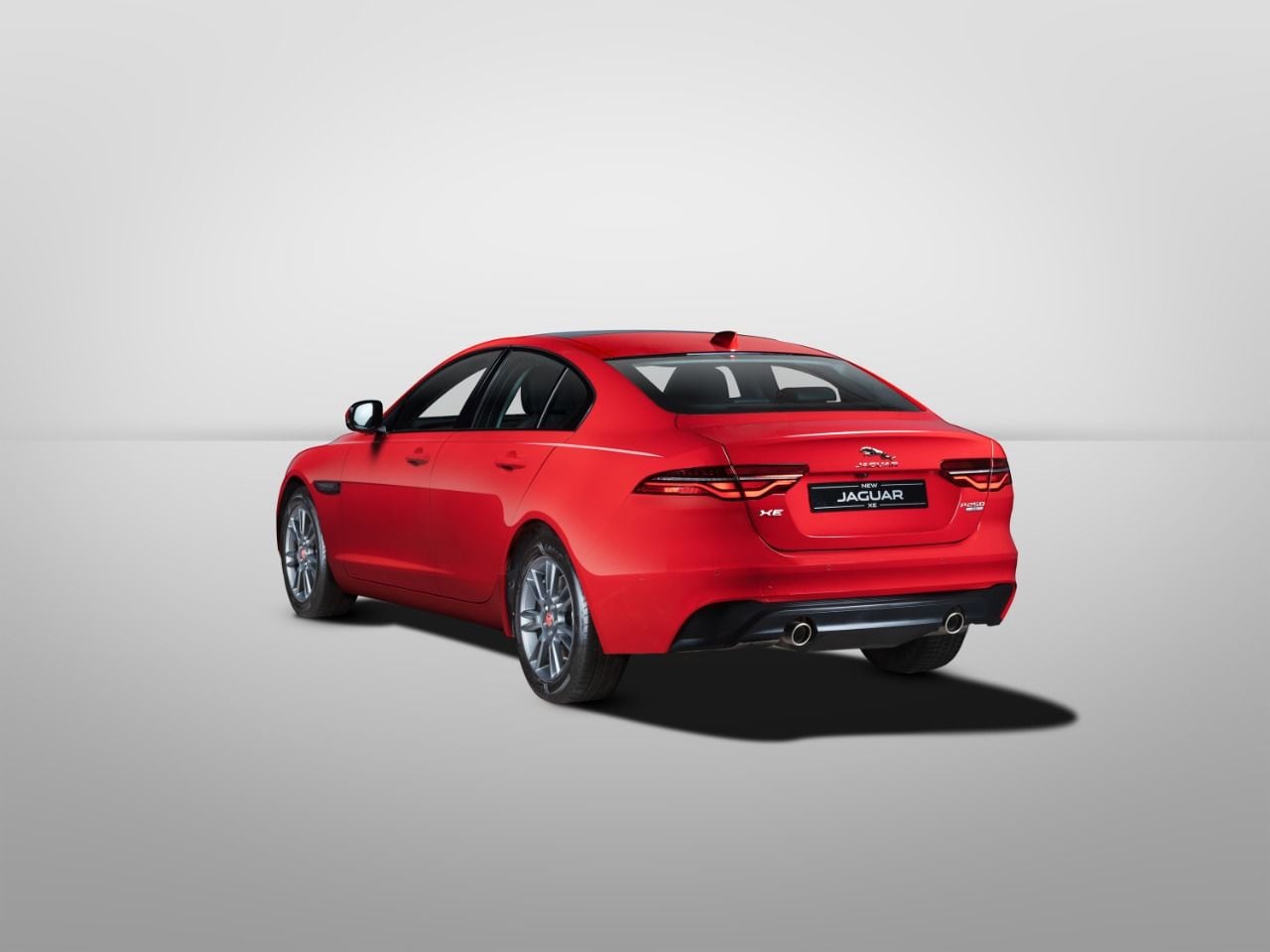 Under the hood, there is a petrol engine with max power of 132kw and 430 Nm of torque and a diesel motor with figures of 184kw and 365 Nm. These are complaint with BS 6 norms.

. @JaguarIndia bets big on new #XE which offers style, performance, all at a rather enticing price point#excitingbydesign@htTweets pic.twitter.com/MhnBjCAfdy