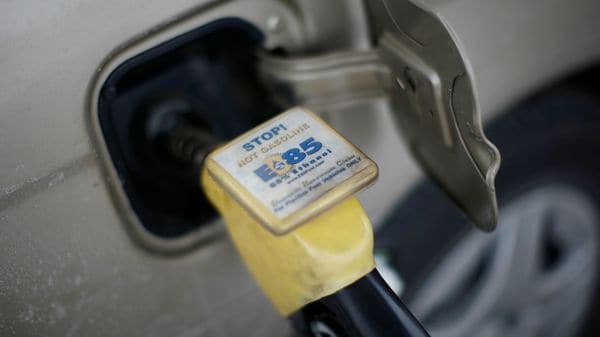 (Also Read: Get ready to drive a car with flex-fuel engine next year. Here is why)

Besides the ethanol blending in petrol, the policy also envisages an indicative target of five per cent blending of biodiesel in diesel by 2030. In order to achieve these targets, the government has introduced multiple initiatives to increase the indigenous production of biofuels.

However, ethanol blending seems to be garnering the highest interest, claims the study by ICRA. The research also claims that the emission reduction potential of ethanol and petrol blends is expected to be as high as 50 per cent. Also, the successful implementation of the E20 program can save India four billion USD per year.

The study further claims that ethanol blending and electric vehicle adoption will go hand in hand in India in order to reduce vehicular pollution, which contributes 15 per cent to total emissions. The study claims that vehicular emissions can be controlled by higher adoption of electric vehicles, more CNG vehicles on road and higher ethanol blending in fossil fuels as well.