In field full of SUV lovers, Volkswagen Polo continues to be a niche warrior

Volkswagen Polo has always had its targeted fan base sorted but in an automotive world fast changing, it is time for the car to adapt even quicker?
By : Shubhodeep Chakravarty
| Updated on: 03 Aug 2020, 10:52 AM 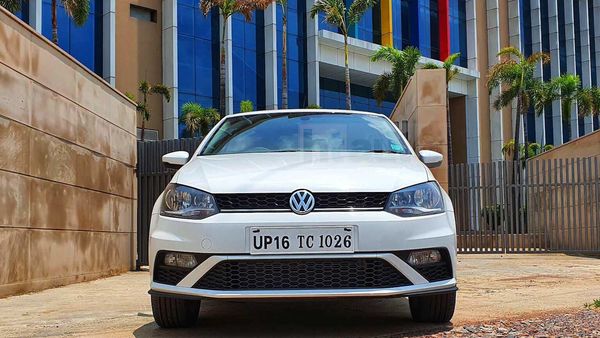 Volkswagen Polo has been fighting a lonely battle in India for years and years. In a market where sedans have made way for SUVs of all shapes and sizes, this hatchback has found relatively fewer takers but those who have chosen to be behind the wheels mostly swear by what the car has to offer. The 2020 Polo, therefore, aimed to cater to once again cater to the niche audience and may have learnt some lessons en route. It received a smaller 1-litre engine and now comes with a six-speed manual transmission box which is squarely targeted at the enthusiasts and this may be a strategy that can pay dividends. Polo is a marked buy and has mostly always been one. It does not claim to have the gizmos, gadgetry or even the striking visual appeal that other cars in the market make tall claims about. Instead, the VW promises a certain high level of refinement and an engaging drive performance. That may well be true for the 2020 edition as well. 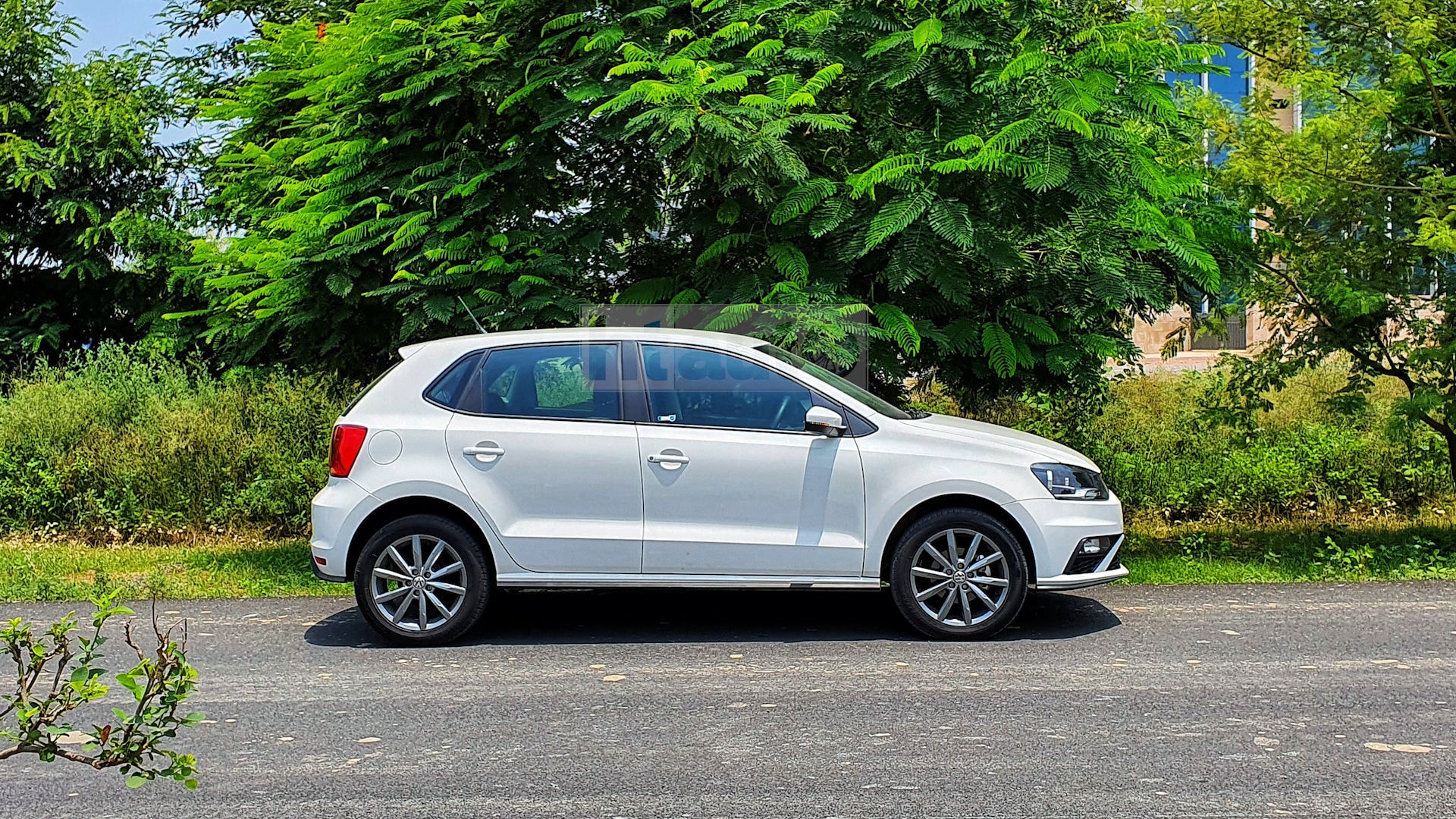 2020 Polo gets a TFSI engine and a diesel option is extremely unlikely in current times. (HT Auto/Sabyasachi Dasgupta)

HTAuto.com's 2020 Polo test unit was found to be every bit as engaging as before despite the smaller TFSI engine and the gear shifts- for the most parts - quite thrilling. The 2020 Polo maintains its credentials of being a driver's car and frankly, there isn't much else it even seems to aspire for. There is 108 bhp available for the taking while 175 Nm of torque continues to lend the car a punchy feel. But at a time when rivals are prepping turbo engines and have quite a lot of accolades, the Polo territory is under attack and quite clearly at that.

The all-black cabin with hard plastics, the trademark heavy steering and reasonably comfortable seats are all standard while the infotainment display unit now gets Android Auto and Apple CarPlay support which is a step up. The screen and the surrounding buttons do appear mundane but then again, for the basic purposes it seeks to address, it does the job. 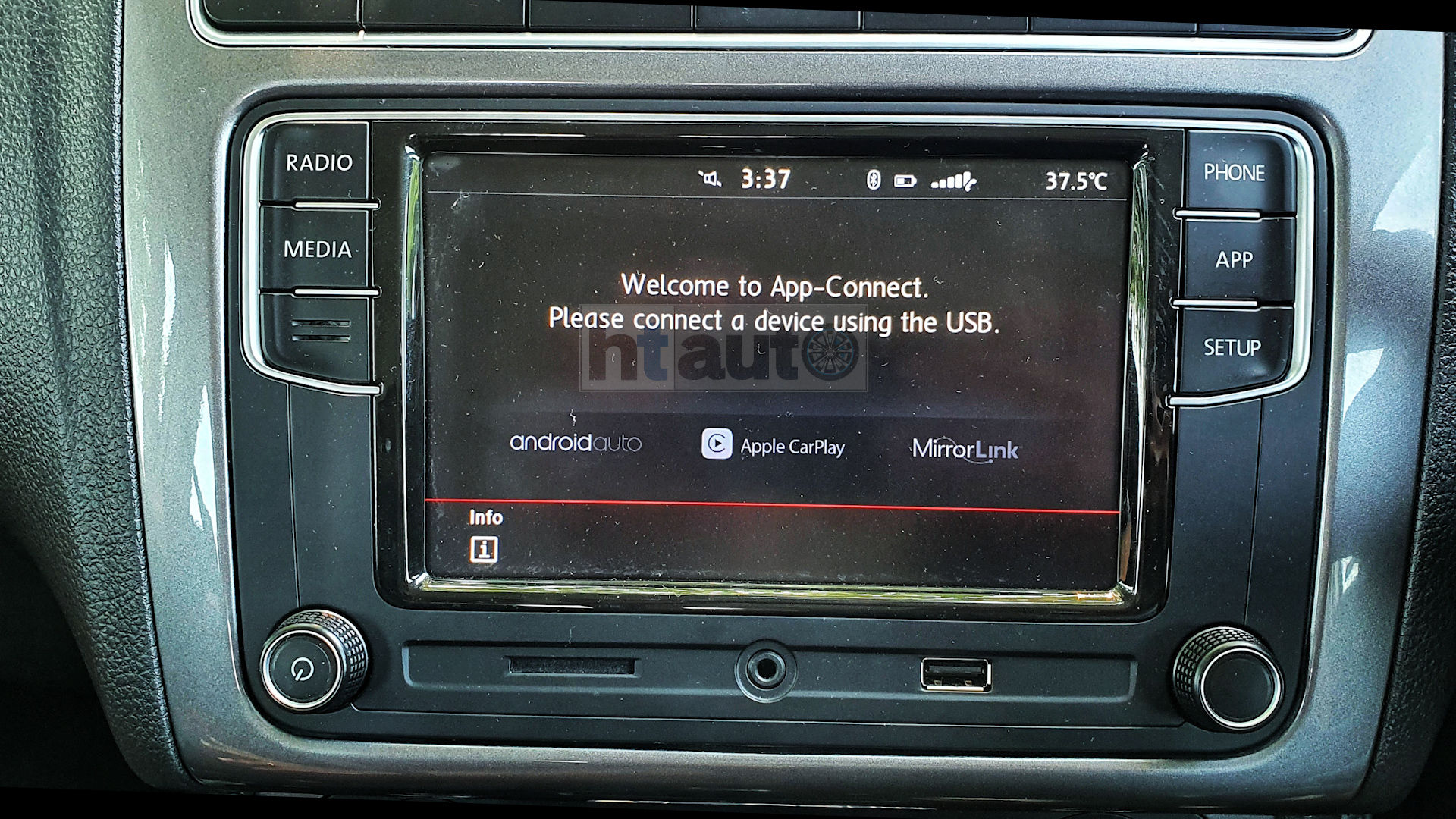 The infotainment unit in the 2020 Polo does add some functionalities but is still rather mundane considering the screens on offer in rival cars. (HT Auto/Sabyasachi Dasgupta)

Space for the rear passengers continues to be next to none and frankly, that is quite a shame. 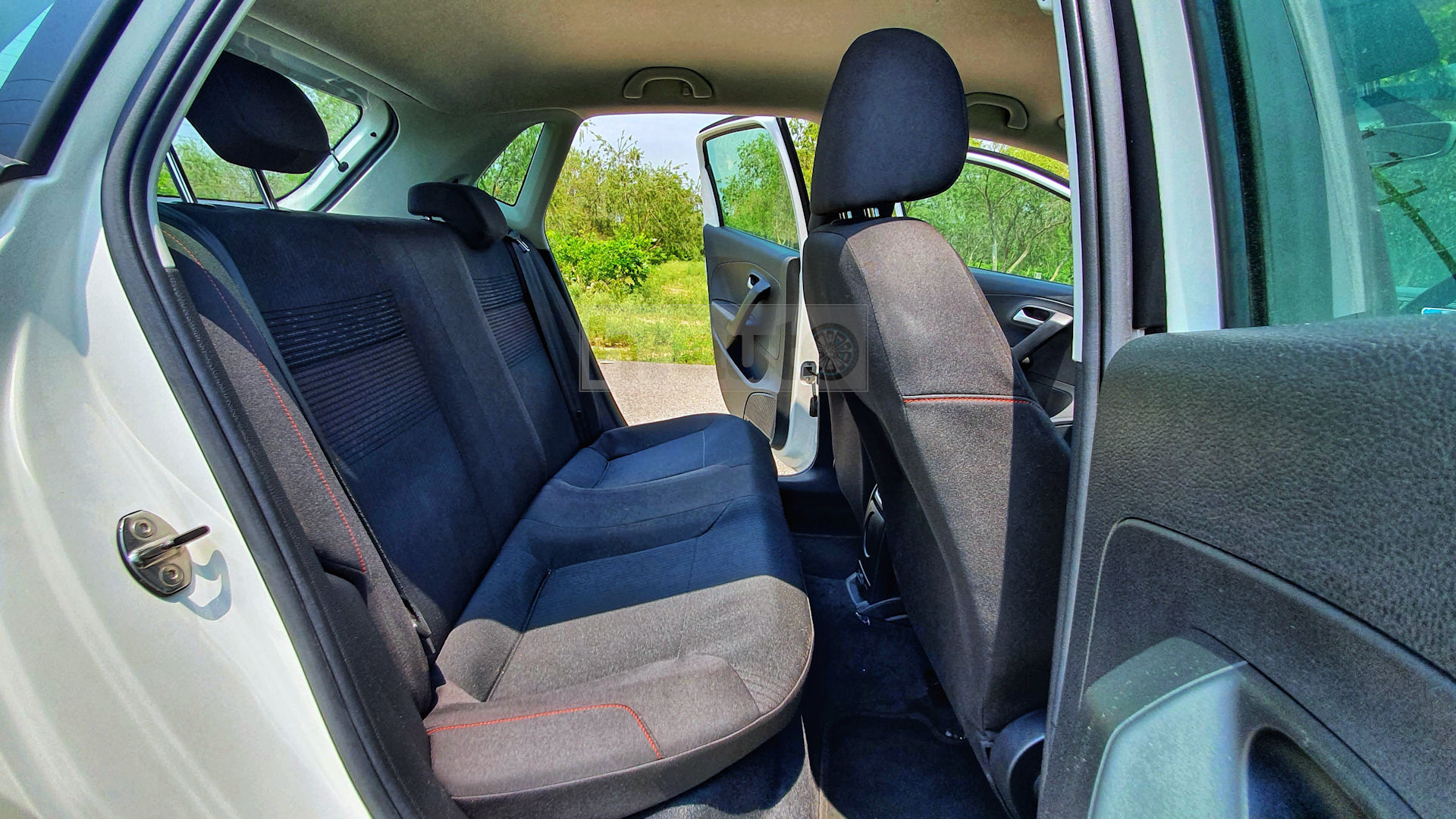 The knee-room for passengers on the back seat of the Polo remains woefully inadequate. (HT Auto/Sabyasachi Dasgupta)

Overall though, 2020 Polo is still a traditionalist rather than a flamboyant as it hopes to woo its targeted audience. The worry though is not from within but from the increasing competition that is looming across the horizon.