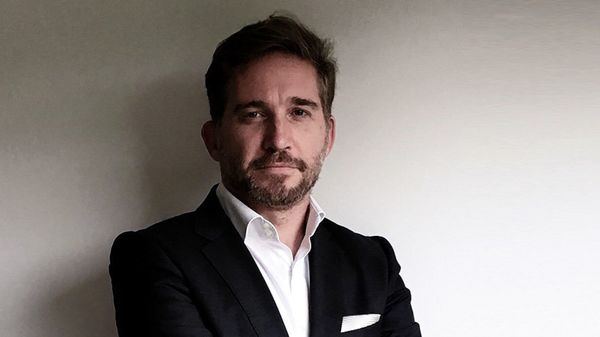 The Impact 2.0 design language has played a key role in reviving Tata Motors' fate in the passenger vehicle segment. Impact 2.0 already spawn out several models such as Tiago, Tigor, Nexon, Harrier and Safari. Now, the homegrown automaker is working on the next level of Impact design language, Impact 3.0.

Martin Uhlarik, Tata Motors' new global design head, has said to HT Auto in an interaction that the Impact 3.0 design language will come with accelerated evolution of the current design philosophy. He also said that it will ensure more digital surfaces in the future Tata passenger vehicles.

This could mean that the future Tata cars would adopt more digital interfaces inside the cabin. This is something the entire automobile industry around the world is working on. It comes as part of the global auto industry's increased focus on connectivity, digitalisation, electrification.

The Indian automobile market is witnessing a wide range of global products coming to the country. This is making the space very competitive. Uhlarik emphasised that Tata Motors needs to bring in more competitive global level products. "Our products have to be able to be global products. Our cars should be able to sell in any market. At the same time, they should reflect the values and character of the company and the place they originate from," Uhlarik further added.

The growing electrification level is impacting automotive design around the world. Tata Motors too is adopting the change. Uhlarik points that electrification will change the future Tata Motors cars' visual appearance. He also said that despite the change in appearance, there will be a linear connection with the current portfolio of the automobile brand.