Hyundai i20N vs i20: Sharper, sleeker and possibly lot faster

The silhouette of i20N confirms several differences with the new i20 already unveiled.
By : Sabyasachi Dasgupta
| Updated on: 05 Mar 2020, 03:32 PM 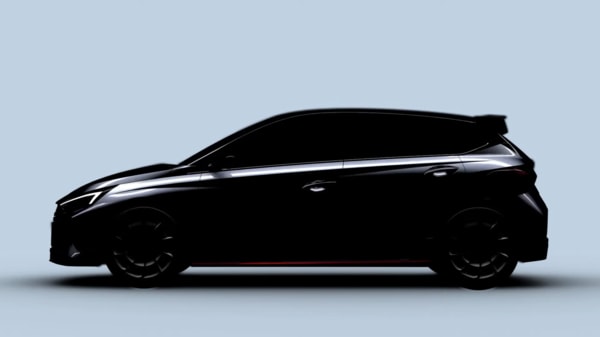 A few days ago Hyundai revealed all details about the third generation of the i20 premium hatchback. Now the company has released a teaser video of the vehicle, which has a surprise in store.

Towards the end of the video, where the i20 appears in silhouette, one can notice distinct changes in the design of the car as was revealed earlier. Which has given rise to speculation whether Hyundai has teased the look of the N variant of the i20. 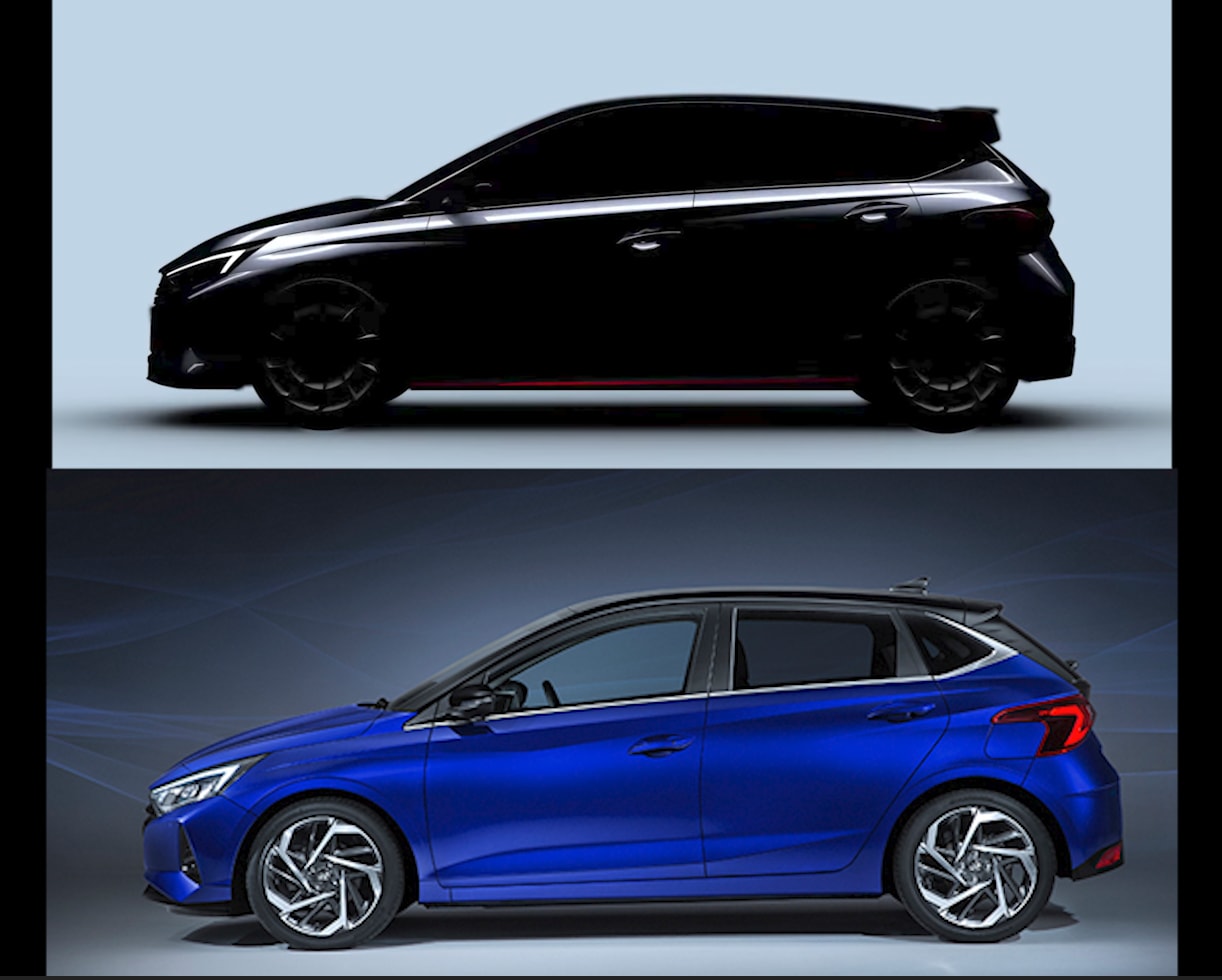 The silhouette of the car can confirm a few differences with the i20 already unveiled. For a start, it looks definitely sportier than the regular i20. The bonnet of the car in the silhouette looks slightly raised. The roof spoiler towards the rear also appears bigger than the new i20. The tyres look definitely larger as does the alloy design. And the most subtle yet interesting find is the thin red line along the side skirt. All these are clear indicators that it could be a different variant altogether than the one already unveiled by Hyundai.

The N-version of the i20 would be the sporty variant of the popular premium hatchback from Hyundai. However, there is no word on whether this variant will come to India along with the regular variant.

In addition to a completely new exterior design, the new i20 has received a number of technological improvements. There are two new 10.25-inch screens, one as a digital instrument cluster and another touch screen for navigation and entertainment.

(Also read: All you need to know about the new India-bound Hyundai i20)