First pictures of the all new Hyundai i20 hatchback released

The premium hatchback will make global debut at the Geneva Motor Show next month, and is likely to be launched in India later this year.
By : Sabyasachi Dasgupta
| Updated on: 18 Feb 2020, 11:53 AM

Photo of the all-new Hyundai i20

Hyundai Motor has released the first pictures of the popular i20 hatchback. The car, which has been completely renovated, reflects a completely different design language.

The all-new i20 will be revealed at the Geneva Motor Show in March 2020. This will be the third generation Hyundai i20. The premium hatchback missed the Auto Expo 2020, but is likely to be launched in India at a later date.

Check the first pictures of the all-new Hyundai i20 here

Prepared with the “Sensuous Sportiness", namely “Emotional Sportiness" design philosophy, the New i20 stands out as the best reflection of style and style architecture. According to the pictures that appeared before the world launch, the new i20 will be more sporty and more modern than the model it will replace.

The new i20, which is expected to bring a breath of fresh air to the B segment with its elegant and dynamic lines, begins to demolish the usual moulds with its horizontally positioned step grille on the front and the stylish headlight structure that extends downwards. Apart from the characteristic grille, the bulging and hard protrusions on the sides of the body, which exhibit a wider and lower stance, stand out from the design. 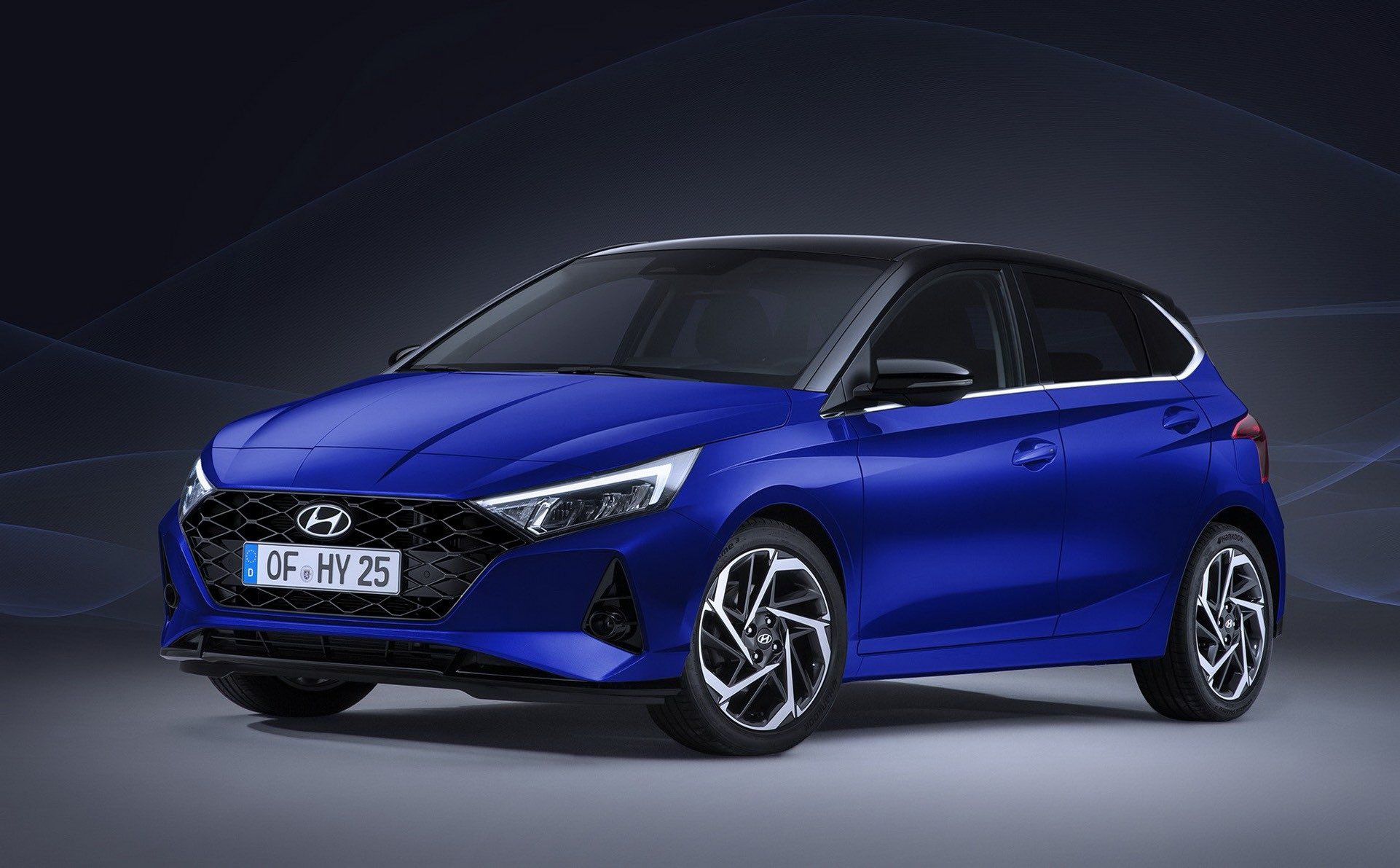 The all-new Hyundai i20

The aesthetic lines extending towards the back also makes a visual feast especially on the tailgate. The new i20 reflects its difference and new characteristics with its chrome-plated C-pillar reminiscent of a boomerang , Z-shaped longitudinal LED backlight assembly and fuel tank cap integrated to the left side of the stop lamps.

Earlier, sketches released by Hyundai of the all-new i20 indicated a completely new design.

The cascading grille in the front running horizontally to the sides results in the characteristic wide and low body. Also the unique lighting signature underlines the width and the stance of the all-new i20.

The bold character line on the side of the body emphasizes the car’s sporty proportions and agility. The rear is complemented with a horizontal tail lamp design which is seamlessly connected with the rear glass.

The horizontal blades covering the dashboard are a real icon of the all-new i20 interior. The slick treatment emphasises the width of the front fascia and neatly disguises the air vents. The 'Sensuous Sportiness' design language has already made its way to Hyundai cars in India courtesy Aura sedan, Tucson 2020 and Creta 2020. The Tucson and Creta have been showcased and the official launch are expected soon.

As for the i20, to further enhance the elegance and the aesthetics of its interior, the new digital cluster and the main centre fascia have been combined together and feature two 10.25-inch screens.