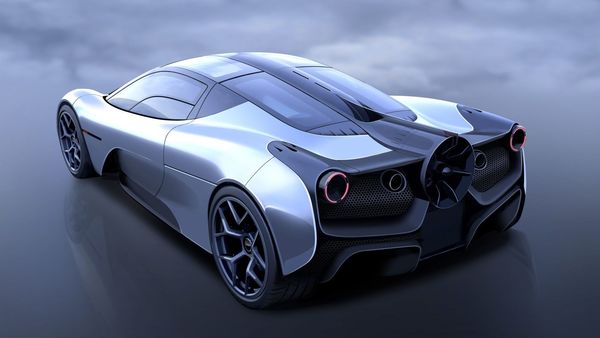 In 2019, Gordon Murray had promised us the last, truly analog supercar of history - the T.50 - a purely driver-centric supercar based on the purity of its design and its light weight. Now, the engine has passed the first stage of testing and Cosworth has built a 3-cylinder mule to test the accuracy of the original design before proceeding with the final V12.

The engine is produced by Cosworth in association with Gordon Murray Automotive. Light and compact, it is a V12 with a displacement of 3.9 litres and produces 650 horsepower at 12,100 rpm. Braking is ensured by four huge carbon-ceramic discs.

The good news is that we also have the first video that gives us a little taste and allows us to hear the 3-reel rotate up to the cutter at 12,100 rpm.

South African engineer Gordon Murray, one of the most prolific creators of Formula 1, created his new supercar T.50, which is directly inspired by his famous Brabham-Alfa F1 'Vacuum Cleaner' which raced in 1978.

Gordon Murray has worked in F1 from 1973 to 1991 in the Brabham and McLaren stables. It was he who created the Brabham 'Vacuum Cleaner'. Murray is part of this old generation of team managers who has designed almost all the parts of F1 cars, alone.

After his F1 career, he founded Gordon Murray Design in Guildford, Great Britain; an automotive design studio that has worked on countless projects.

Murray, now 73, has unveiled the concept of his new high-performance racing car, which is an extrapolation of the McLaren F1. Manufactured by Gordon Murray Automotive, the T.50 is a high performance car, ultra light at only 980kg, with a monocoque carbon fiber chassis and propelled to the rear wheels by an engine that can produce 650 horsepower. Murray wanted to produce an ultra-light, powerful, extremely responsive and super-manoeuvrable modern car. 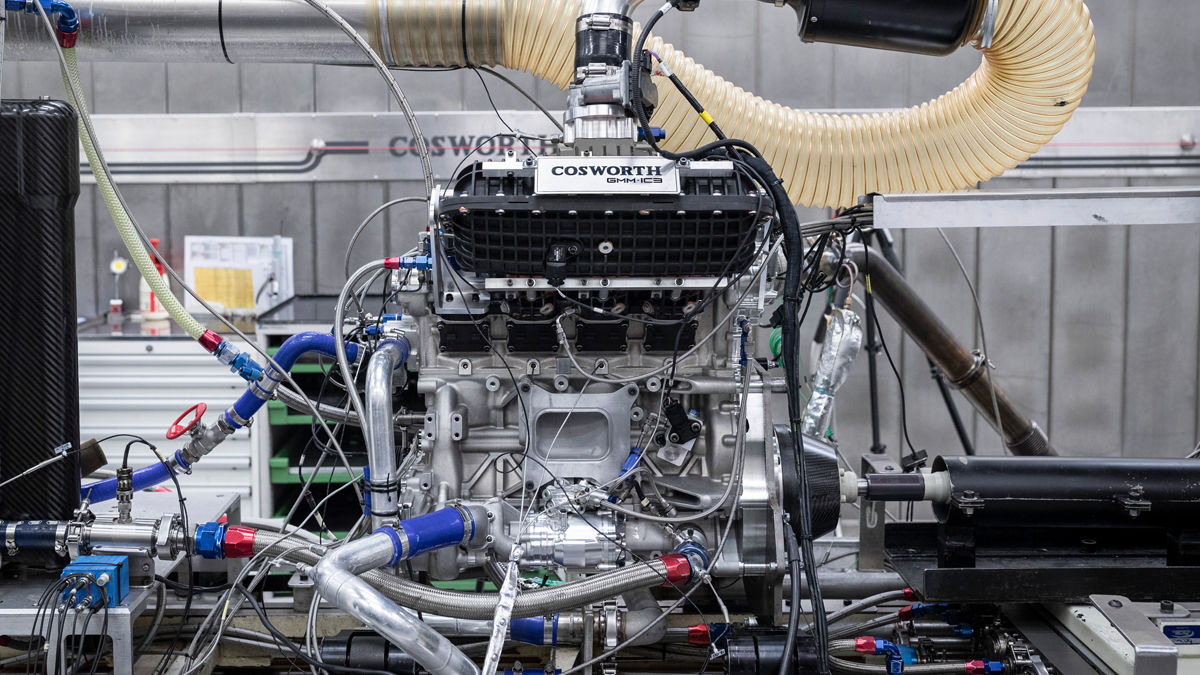 The engine developed by Gordon Murray for the T.50 supercar

The cockpit of the T.50 stands out with its three front seats where the driver is placed in the center and in the forward position. Murray being a purist, he doesn't want to know anything about robotic gearboxes powered by paddle shifters. His T.50 is therefore fitted with a six-speed Xtrac transmission, the selection of which is carried out with a good “old" gear lever which moves in H.

What is certainly most surprising is the presence of a fan behind the car. Murray took up the idea of his Brabham-Alfa BT46B vacuum cleaner with which Niki Lauda had won the Swedish Grand Prix in 1978. The ventilator sucked the air located under the car in order to create a suction which allowed the Brabham to be literally glued to the track. The 400mm diameter T.50 fan is used to improve intelligent active aerodynamics by stabilising the air flow speed under the car and through a diffuser that makes the full width of the racing car.

"As with [McLaren] F1, we don't have specific goals for acceleration, top speed or lap times [on a circuit]," said Gordon Murray. “The T.50 will offer performance and dynamic characteristics quite simply beyond the reach of other Supercars, notably due to its low weight. Once again, I focused on providing an exhilarating driving experience, not on pure power or top speed."

The T.50 will be produced only 100 copies will be sold at just over two million pounds each (around ₹15 crore). Murray plans to deliver the first cars in early 2022, but that was before the coronavirus pandemic turned all automotive plans upside down for some time.