Honda BR-V makes a comeback, based on the N7X Concept version 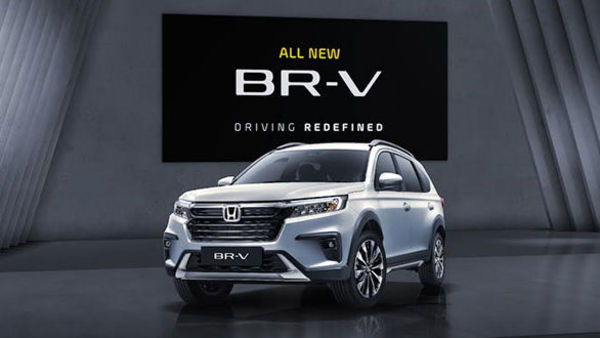 Honda has taken the covers off the production version of the N7X, which is basically the new generation BR-V model.

Honda Motor has introduced the second generation of the BR-V for the first time during a virtual launch event held today. The second generation of Honda BR-V comes with a new look, different from the previous model which was also available in the Indian markets before it was discontinued. It also gets a lot of modern features, advanced technologies.

Honda says that the carmaker kept in mind the need of SUV customers looking for a seven-seater model when developing the second generation BR-V. It was known as the N7X during the concept stage. The concept version received positive response from consumers which later became the basis for the development of the all-new BR-V.

Masayuki Igarashi, Chief Officer for Regional Operations (Asia & Oceania), Honda Motor, said, “The All New Honda BR-V, which was launched for the first time in the world, was developed to provide a new definition of style, comfort and performance for driving pleasure for Indonesian customers."

Lookwise, the new BR-V is more like an SUV than its predecessor. The SUV stance is probably enhance by the increased ground clearance. The new BR-V stands around 20 mm higher than the previous model at 220 mm.

The design of the all-new BR-V is not too strikingly different though. A look at its profile would give away the BR-V traits. It comes equipped with various features and technologies like Honda Lane Watch, Remote Engine Start, Walk-Away Auto Lock, and Smart Entry System. 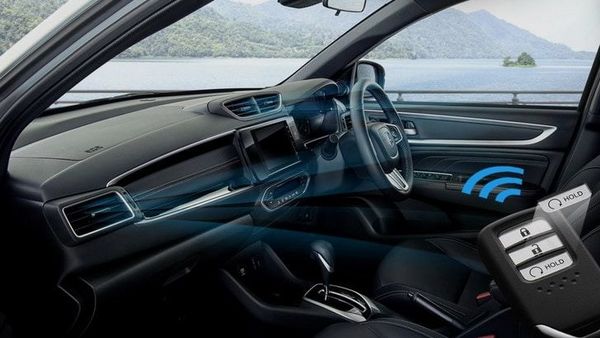 2021 Honda BR-V gets a 7-inch touchscreen infotainment system and a 4.2-inch TFT display for drivers.

Step inside, and you will be greeted with a new-look BR-V cabin which now features a 7-inch touchscreen infotainment system. It is compatible with Apple CarPlay and Android Auto feature. It also comes equipped with a 4.2-inch TFT display in the instrument cluster.

The 2021 Honda BR-V will be powered by a 1.5-litre 4-cylinder i-VTEC engine which can generate maximum output of 121 PS and 145 Nm of peak torque. The engine is mated to a choice of either a 6-speed manual or a CVT gearbox.

As of now, Honda has introduced the new BR-V only for the Indonesian markets. The Japanese carmaker has not given any indication whether it will consider bringing in the new generation model to India any time soon.