Home Auto Cars News Honda Launches Self Drive Car In This Country, Is The World's Most Advanced

Honda launches self-drive car in this country, is the world's most advanced

Honda Legend gets Level 3 autonomous driving technology.Honda Legend is claimed to be more advanced at negotiating real-world conditions than even Tesla EVs.
By : HT Auto Desk
| Updated on: 05 Mar 2021, 01:46 PM 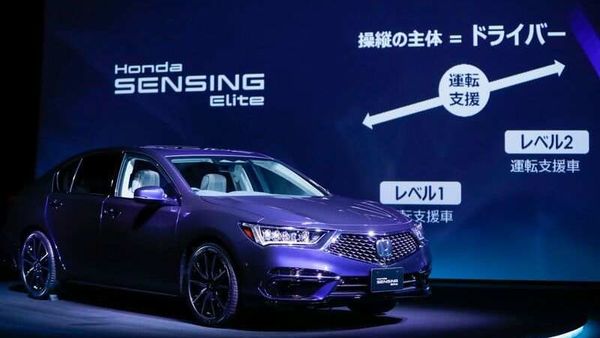 Honda has launched the world's most-advanced self-driving car in Japan with an early batch of 100 units hitting the country's roads. Called Legend, the self-drive vehicle is equipped with Level 3 autonomous driving technology and can manage adaptive driving in lanes while also passing and switching lanes.

The Level 3 autonomous driving makes Honda Legend the most advanced self-drive vehicle. Vehicle autonomy is rated on a scale between zero and five, with five essentially indicating full autonomous drive capability. Level 5 autonomous vehicles in the future would have no steering or controls for drivers.

The idea behind bringing out a small batch of Legend is to examine how buyers in the country perceive and receive autonomous vehicle at a time when Japan is looking at studying the feasibility of such vehicles in real world conditions.

It is crucial for the person behind the wheel of an autonomous vehicle to be attentive at all times and as such, Honda Legend gets an emergency stop function. In case driver doesn't respond to handover warnings, this function gets auto activated. 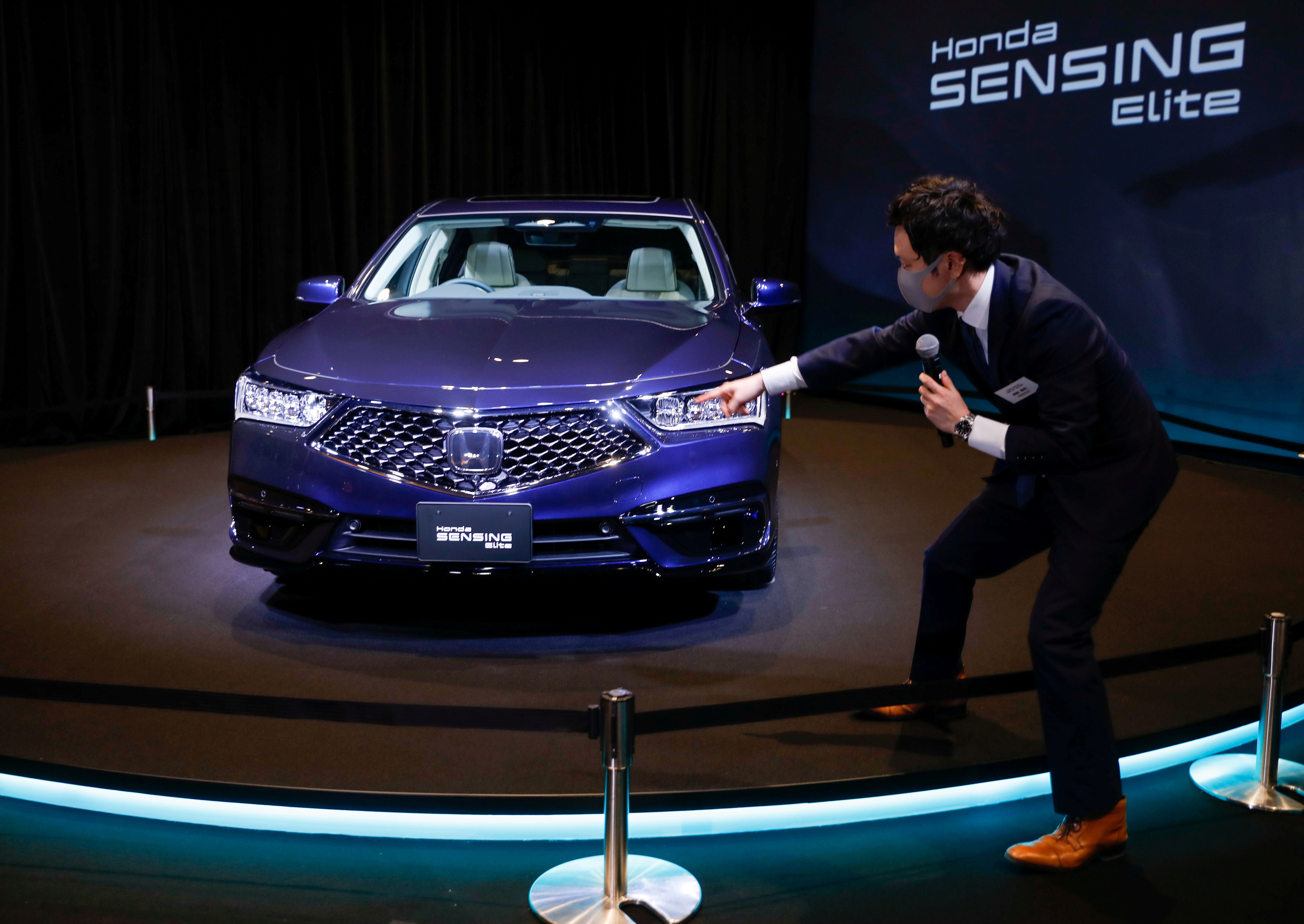 Honda Legend on stage during an unveiling event in Tokyo. (REUTERS)

The main camera unit on the Legend is responsible for constantly tracking traffic conditions and a wide array of lights indicate the level of autonomous system engaged.

What also allows the Legend to drive on its own accord is Honda's Traffic Jam Pilot and Honda Sensing Elite systems which essentially help it negotiate real-world conditions. It is claimed that the autonomous capabilities of the car is more advanced than even the likes seen in Tesla models. "Approximately 10 million patterns of possible real-world situations were simulated during system development, and real-world demonstration tests were conducted on expressways for a total of approximately 1.3 million kilometres," a company statement informed.

The initial units Legend are being put out on a lease basis and is priced at around 11 million yen (approximately ₹74 lakh).