The 11th generation Honda Civic looks sleeker and sportier from the outside but also promises a whole lot of updates in the cabin.For a car that has been on global roads for 50 years, Civic is still raring to take the fight to rivals with grit.
By : HT Auto Desk
| Updated on: 18 Nov 2020, 10:37 AM 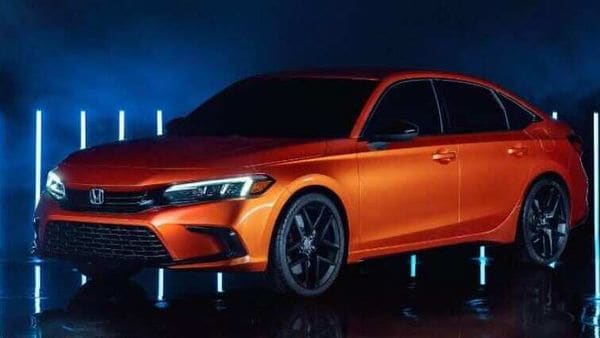 Honda has released images of this prototype version of Civic 2022.

Honda Civic 2022 has been officially revealed in prototype form and now boasts of a whole lot of design changes on the outside, cabin upgrades, tech additions and a range of safety features which all combine to ensure that a sedan that has been out on global roads for nearly 50 years looks every bit as young as ever and is still raring to challenge rival sedans and the new-age SUVs. 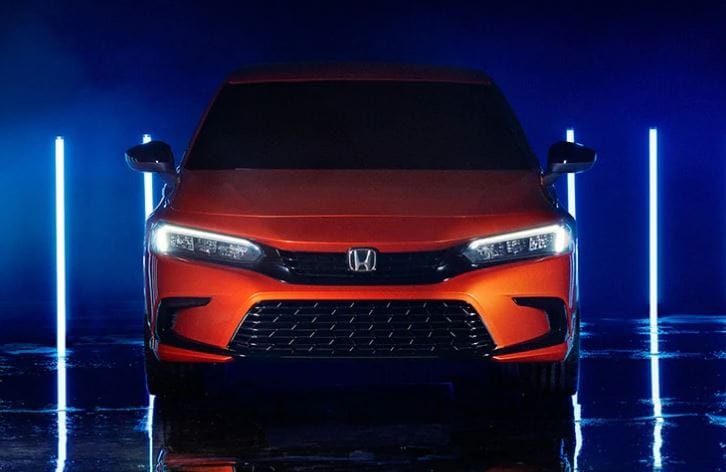 Honda has said that while the model showcased recently is a prototype, most of the highlights will actually make way into the production car set for a launch next year. In its 11th generation, the Honda Civic has a completely new front design on the outside with a more emphatic grille and sleeker LED head lights. The side profile sports dashes of character lines while the sedan continues to sit quite low to the ground for a sporty visual appearance. The rear profile of the car has also received notable changes and now appears to stand wider than before and gets a larger pair of LED tail lights, new spoiler and updated dual exhaust tip. 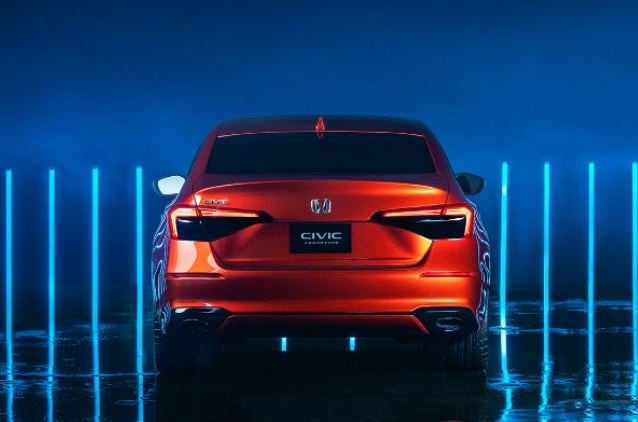 The Japanese car maker, however, has burnt the midnight oil when it comes to ensuring that the cabin gets most of the attention. The Civic 2022 offers a dash design that emphasizes on a horizontal layout while continuing with the priority on a clean profile. There is a slight dash of honeycomb accent between the touchscreen - which is now at nine inches rather than seven - and the rotary dials for the air conditioning while there appears large cup holders and what may be a storage space for phones on the center console. Expect the instrument cluster to be fully digital in the production version of the car.

Honda has confirmed that the new-generation Civic will be offered in sedan and hatchback bodystyles once it does hit production lines. And while there is no word yet on an India launch, the car does appear to make a solid case for itself despite the rising popularity of SUVs.