Honda City hatchback has been launched in Thailand and will make it to several other markets in Asia in the times to come. (Photo courtesy: Honda Thailand)

Honda City is now all set to be offered in a noticeably different form factor withe Honda City Hatchback recently being unveiled for the market in Thailand. It is reported that the hatchback version of the very popular sedan will be sold in several ASEAN markets and the Japanese car maker is banking on both its changed looks and plethora of engine options to help connect with prospective customers. 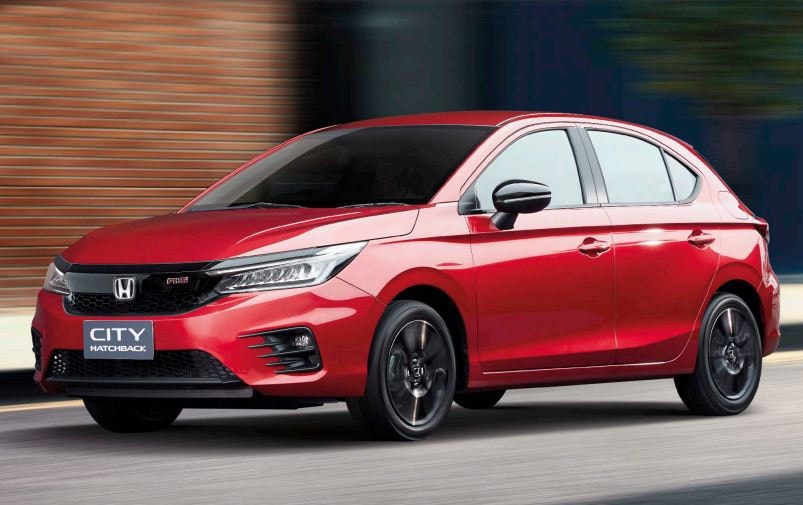 The hatchback and sedan versions of Honda City share several similarities when it comes to the front face but the differences are aplenty once one moves past the C-Pillar. (Photo: Honda Thailand)

Honda City Hatchback has several common points with the latest generation of City sedan with both sharing the grille, head lamp, bonnet lay out, bumper and fog lamps. It is when one gets to the C-Pillar section that the difference crops up. This is because the rear of this car is completely different from the sedan version of City. The tail lights, spoiler and bumper have been completely re-designed to give this car its hatchback credentials. It sits on 16-inch alloy wheels and all the lights on the outside are LEDs. 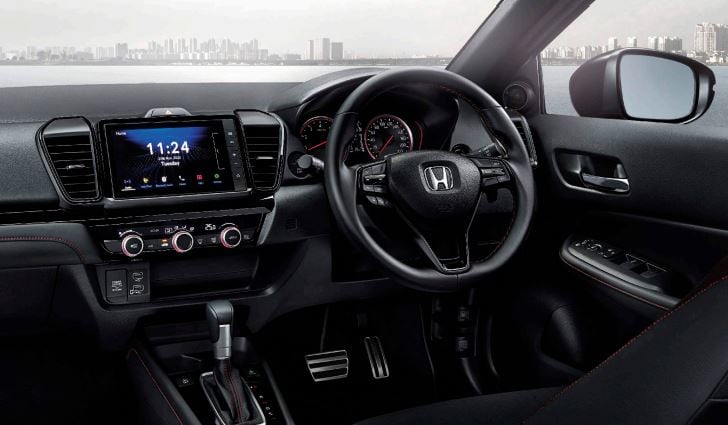 The Honda City Hatchback is powered by a 1-litre three-cylinder turbocharged petrol engine which makes around 120 bhp of power. There is also 173 Nm of torque on offer. A six-speed CVT is likely to be the preferred choice although a six-speed manual transmission unit is also available.

There is no word yet on whether the City Hatchback will come to Indian shores as the fifth-generation City sedan was only launched recently here. The sedan is a veteran war horse and has done decent business in India despite the challenges that the segment faces as a whole.