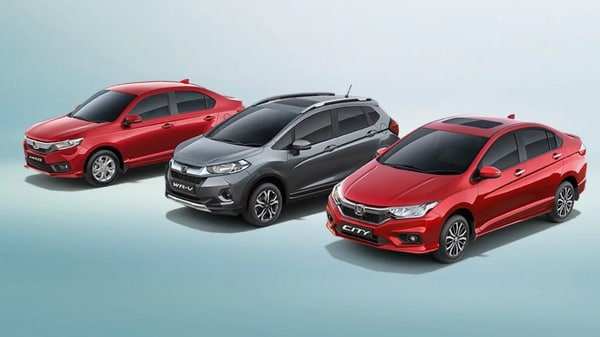 Honda Cars India has hiked the price of the Amaze and City sedans along with that of WR-V SUV from June.

Honda Cars India has hike the prices of its flagship models City, Amaze and WR-V. The hike, which is already effective has seen the price go up by up to ₹20,000 on certain models, is the second increase since April this year. The price hike ranges between ₹11,900 to ₹20,000 across all three models and their variants currently on offer. The biggest hike has been on the fourth generation Honda City mid-size sedan. No other Honda models have been affected by this price rise.

Honda City Hybrid e:HEV sedan, which was launched in India last month at a price of ₹19.49 lakh, has been exempted from any hikes.

Honda Jazz hatchback has also seen a hike of ₹12,500 across all its variants.