The Chinese carmaker, who recently entered the Indian market, could soon launch the new-look SUV for its customers in Asia.
By : Sabyasachi Dasgupta
| Updated on: 13 Apr 2020, 02:02 PM 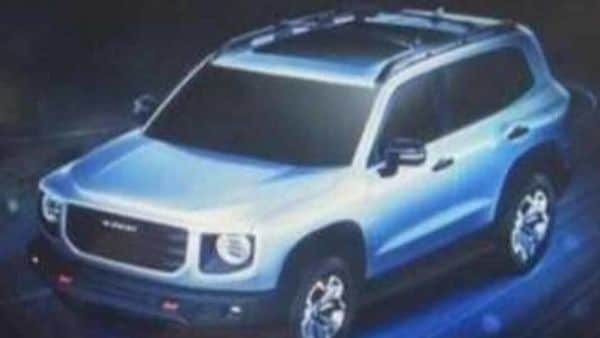 Production of the new generation Haval H5 SUV has been in full swing before the coronavirus outbreak put a temporary halt to it. Yet, the new SUV is expected to be launched any time later this year.

The pictures that have been leaked online reveal what the new SUV will bring, also known as Hover 5 in some markets like Russia . The last time Haval H5 got a facelift was 2017. Since then the sale of the SUV has been on a steady decline. That is why the manufacturer is in a hurry to release a successor to the popular SUV, which should go on sale in the third quarter of this year 2020.

Compared to the latest production model, the new H5 presents a very noticeable change in design. As far as the looks are concerned, the SUV has become more square with some angular shapes across its body.

The SUV will now get a new hexagonal-shaped grille with increased size and more character. It also gets a new set of headlights. The large distinctive black contours of the SUV are visible on the wheel arches and on wide side skirts. It has a set of bars on the roof.p 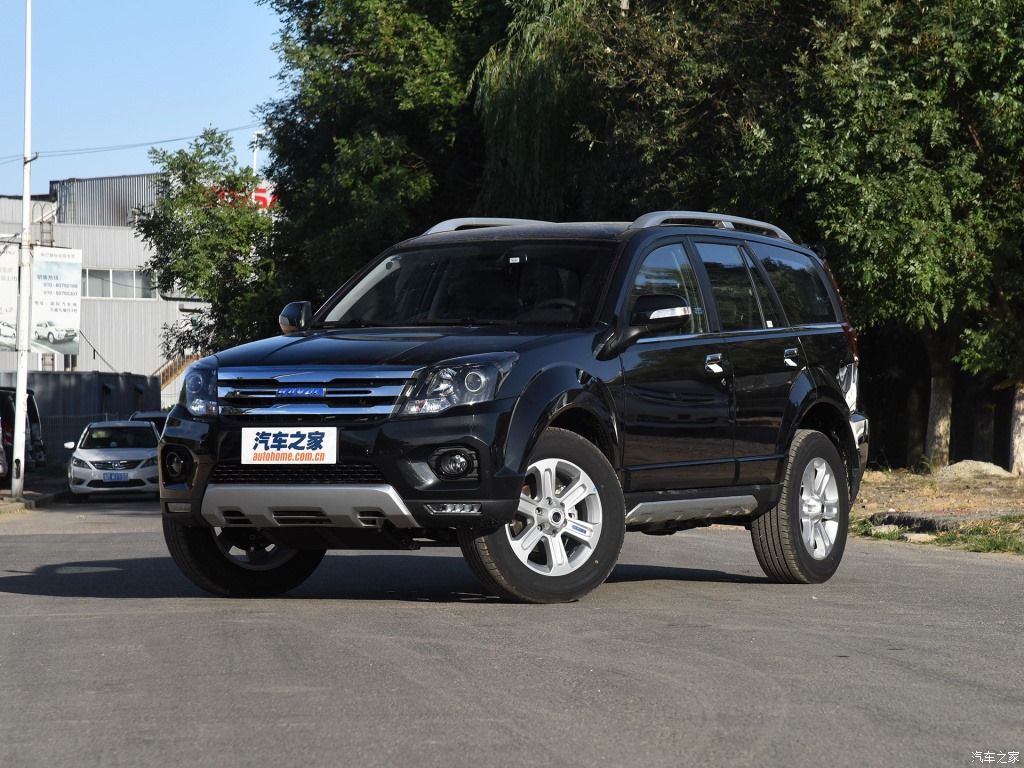 The Haval H5 SUV is built on a rear wheel drive or four wheel drive frame . So far, it has been offered in gasoline or diesel engines. The Haval 5 inherits its design and equipment from the Great Wall H3.

No further details has been revealed about the technicalities of the next Haval H5. However, there are speculations that it is possibly equipped with a 1.5-litre Turbo engine. The company could also launch a plug-in hybrid variant with a 1.5-litre engine and a 2.0-litre Turbo.

The Chinese carmaker entered the Indian market recently with its debut at the Auto Expo earlier this year. Great Wall Motors is the second Chinese major to enter India after SAIC-promoted MG Motor.

The company recently inked an agreement to acquire the General Motor India's Talegaon factory for production of its vehicles. The carmaker showcased its Haval Concept H and Concept vehicle Vision 2025 besides other SUVs under Haval brand during the biennial show.