From Punjab to Bengal and more, states look to woo Elon Musk and Tesla

Tesla has been considering setting up a manufacturing plant and locally produce cars in India that will help the company to keep pricing of the cars affordable.
By : HT Auto Desk
| Updated on: 17 Jan 2022, 09:23 AM 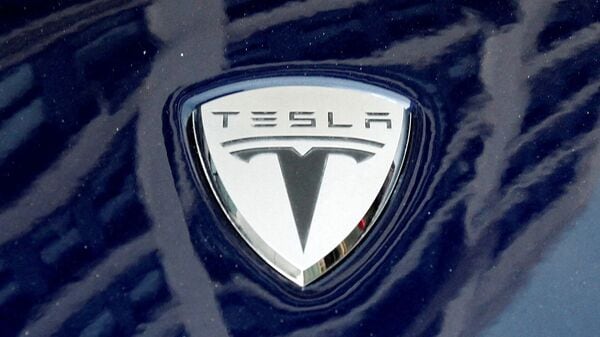 Several state governments across India have already shown interest in Tesla setting up manufacturing plant in the respective states.

After states like Telangana, West Bengal, Maharashtra, Punjab has become the latest to invite electric vehicle manufacturer Tesla to set up shop in India. Punjab Congress chief Navjot Singh Sidhu on Sunday tweeted inviting the US electric car major to set up its manufacturing plant in the state.

Sidhu wrote in his tweet that the 'Punjab Model' will create Ludhiana as a hub for electric vehicles and battery industry with time-bound single-window clearance for investment that brings new technology to Punjab, creating green jobs, walking the path of environment preservation and sustainable development.

Previously on Friday, Telangana minister Rama Rao had tweeted that his state will be happy to partner with Tesla. “Hey Elon, I am the Industry & Commerce Minister of Telangana state in India Will be happy to partner Tesla in working through the challenges to set shop in India/Telangana Our state is a champion in sustainability initiatives & a top notch business destination in India," Rao wrote in his tweet.

Also on Sunday, Maharashtra Minister Jayant Patil made a similar pitch for his state. "Maharashtra is one of the most progressive states in India. We will provide you all the necessary help from Maharashtra for you to get established in India. We invite you to establish your manufacturing plant in Maharashtra," Patil said.

The invitations to Tesla from different states across India comes at a time when Tesla CEO Elon Musk has said that the automaker has been trying to work through some challenges with the Indian government. Responding to a tweet on the company's plans to launch its products in India, Musk had written on January 13, "Still working through a lot of challenges with the government."

Tesla had sought a reduction in import duties on electric vehicles in India in 2021. The heavy industries ministry had asked the EV major to first start manufacturing its electric vehicles in India before any tax concessions can be considered. The Indian government also hinted that they were not giving such concessions to any auto manufacturer, and giving duty benefits to Tesla will not send a good signal to other companies that have invested billions of dollars in India.