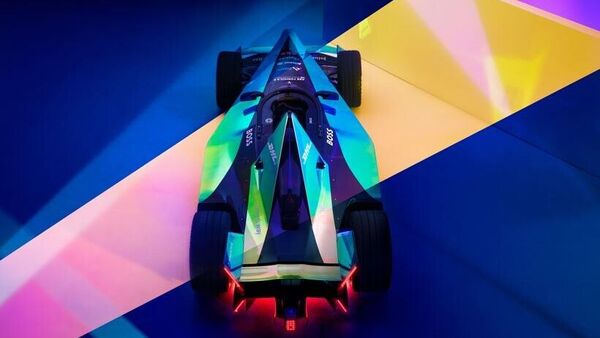 The all-electric Gen3 race car features a disruptive design philosophy inspired by the aerodynamic form of a fighter jet. It claims to be the fastest, lightest, most powerful and efficient electric race car ever built, and has been specifically designed for wheel-to-wheel racing on high-speed street circuits. To aid its performance on the street circuits, Formula E engineers will install performance upgrades in the vehicle's advanced operating system via software updates. 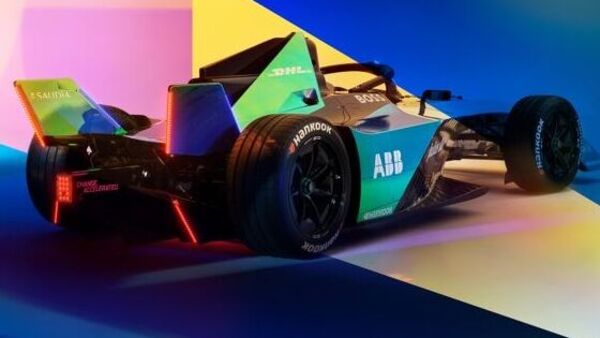 Highlighting the vehicle's sustainability aspects is the use of natural materials in its tyres, batteries and bodywork construction.

Formula E Gen3 is the fastest Formula E car yet with a top speed over 322 kph / 200 mph, and also the most efficient with more than 40% of the energy used within a race produced by regenerative braking. Around 95% power efficiency comes from an electric motor delivering up to 350kW of power, compared to approximately 40% for an internal combustion engine.

Gen3 is also the first-ever formula car with both front and rear powertrains. A new front powertrain adds 250kW to the 350kW at the rear, more than doubling the regenerative capability of the current Gen2 to a total of 600kW. The model has a charging capability of 600kW for additional energy during a race. It is also the first formula car that will not feature rear hydraulic brakes with the addition of the front powertrain and its regenerative capability.