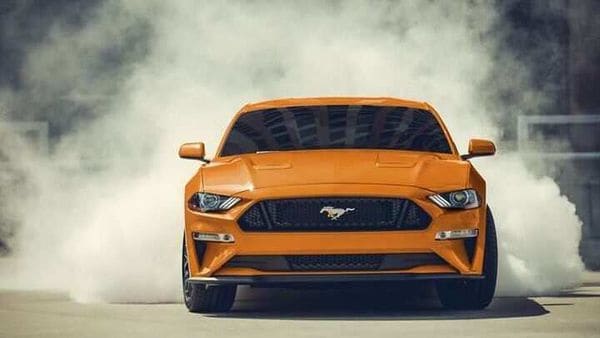 Speed and the accompanying thunder have helped Ford Mustang create quite a legacy over several decades but 2020 Ford Mustang appears to have hit a road bump. The American car maker has reportedly issued a recall order in the US over suspected brake flaws in the 2020 Mustang which could pose a serious safety risk.

According to reports in the US media quoting data from the country's National Highway Traffic Safety Administration (NHTSA), Ford submitted a recall order which covered 38,005 units of 2020 Mustang which have suspected brake issues. The same reports suggest that the possible fault, however, is only with Mustang units with automatic transmission gearbox and that the ones with manual transmission are safe, for now.

It is suspected that because Ford switched brake pedal bracket material from nylon to polypropylene in the AT variants of 2020 Mustang, which may cause the brake to simply snap.

While no accidents have been reported so far, the affected units were manufactured between March 4 and August 13 of 2019.

There are also suggestions that the recall itself may also cover 2020 Mustang units sold outside of the US because these units would have been manufactured at the same Michigan plant which caters to the domestic market.