Ferrari's mammoth V12 to be more powerful with a turbocharger: Report 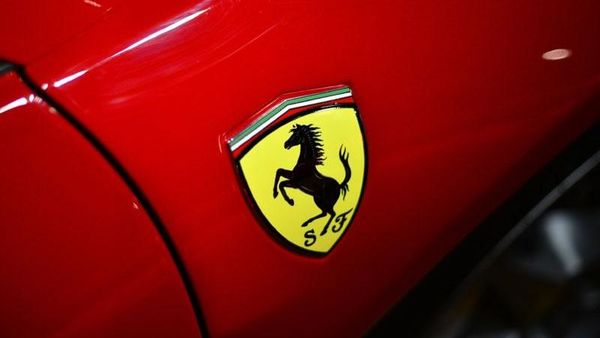 Ferrari's relation with V12 engine goes back to the brand's first car in 1947.

Italian sports car giant Ferrari seems to be ready to give its mammoth V2 engine what it did to the V8. The V12 motor is likely to get a turbocharger, suggests a report by Carscoops. This move will eventually increase the V12's power and performance substantially.

Ferrari switched from a turbocharged V8 engine to a turbocharged hybrid V6 motor for the new 296 GTB. This resulted in more power output and reduced emissions and fuel consumption as well.

As the European Union is tightening its emission norms, and this will mostly impact the sportscars with larger engines and higher emissions, Ferrari is trying to change the technology. The Italian car marquee might introduce hybrid technology to the V12 as well.

There were also rumours about Ferrari considering other technologies for its V12 motor. Previously it was reported that the V12 might get hybrid technology, but stick with naturally-aspirated power instead of adding a turbocharger. Also, another rumour was that the V12 might continue with reduced cubic capacity from the current 6.5-litres. In this case, the cylinder count will remain the same.

Introducing a turbocharging technology to the V12 engine along with hybrid power would enable Ferrari to make its next hypercar with necessary muscle, adhering to the stricter emission norms.

Ferrari has also said that its next hypercar will focus on agility, rather than brutal power output. The company previously claimed that it would continue to use the V12 engine. It even upgraded the engine in 812 Superfast and 812 Competizione to churn out around 30 hp extra power output.

Ferrari's relation with the V12 goes back to 1947. The company is determined to keep building the V12s. In such a scenario, hybridization could be a potential solution, which will reduce emission and retain similar power at the same time.