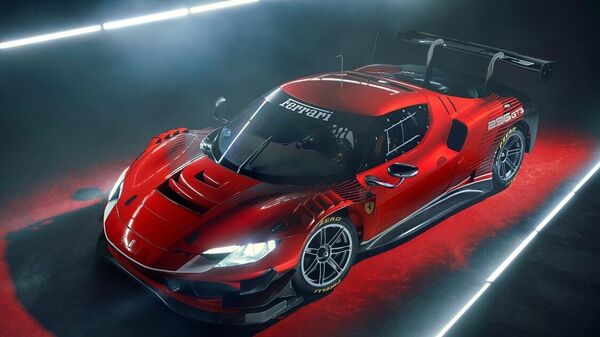 Italian supercar manufacturer Ferrari has taken covers off their new 296 GT3 race car. It will replace Ferrari's 488 GT3. The race car is based on the 296 GTB. The manufacturer is using the same 3.0-litre turbocharged V6 from the 296 GTB. It is clear from the images that Ferrari has made some track-focused changes to the car.

The engine produces 602 hp of max power and 709 Nm of peak torque. Ferrari has removed the hybrid setup to comply with regulations. Because of this, the 296 GT3 is down on power and torque by 228 hp and 31 Nm when compared to the 296 GTB. It comes mated to a six-speed sequential gearbox with electronic clutch actuation. This has been done to keep the weight down. When compared, the 296 GTB uses an eight-speed dual-clutch transmission. 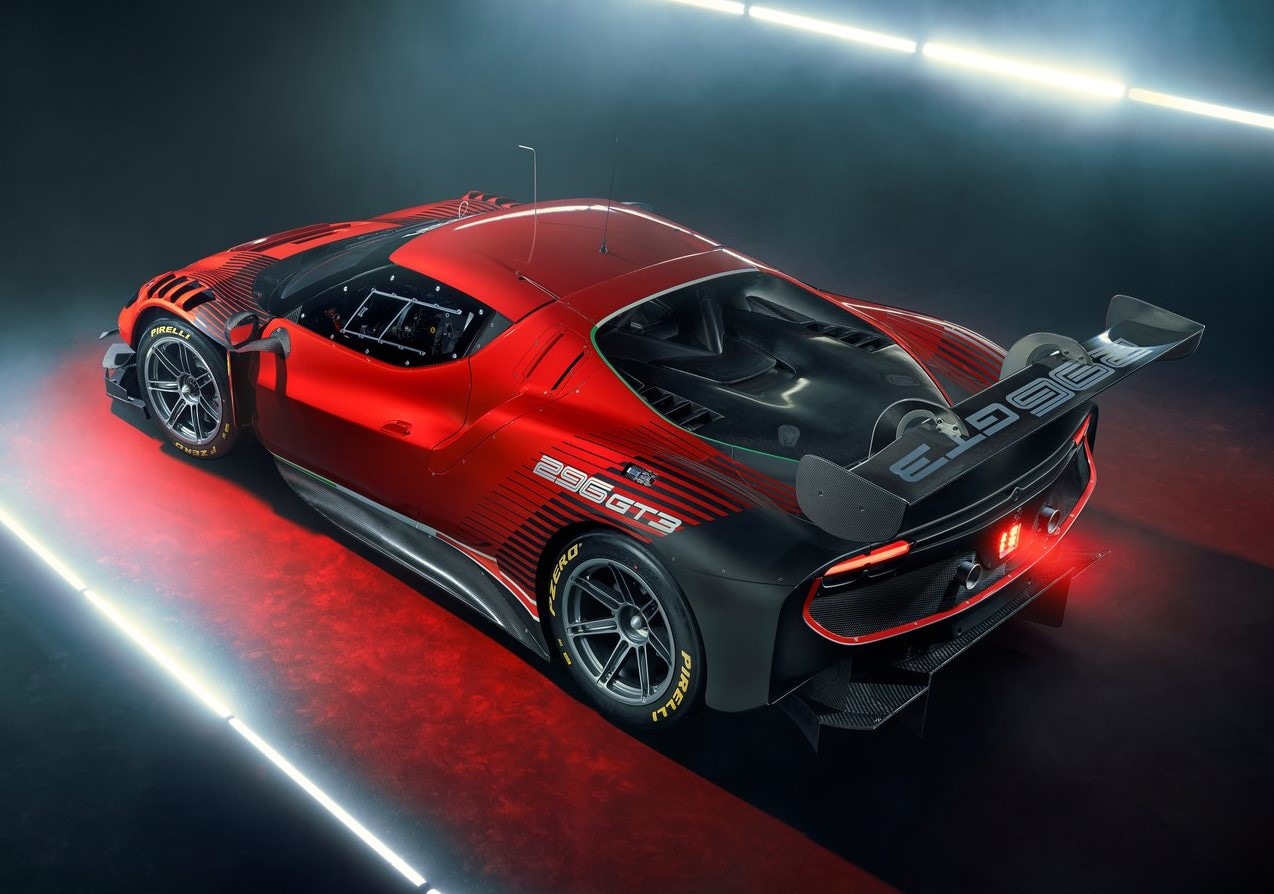 Other changes to the race car include a new front splitter, side wings on the bumper, side skirts and wheels designed by Rotiform. Other aerodynamic changes include a new swan-neck rear wing and a larger rear diffuser. Because of all the weight reductions, the 296 GT3 has a dry weight of 1,250 kg and the downforce is increased by 20 per cent.

The suspension on the race car has been upgraded which should aid in handling. The removal of the hybrid system means that the manufacturer was able to position the engine lower and farther than the standard car. This means that the centre of gravity has been lowered and increased torsional rigidity. Ferrari also upgraded the brakes to add to the stopping power.

The cabin of the 296 GT3 has also been revised over the 488 GT3. There is a safety harness, air conditioning, adjustable pedals and a race-spec steering wheel. Ferrari also increased the wheelbase over the 296 GTB. This should help in increasing the stability.