Ferrari Roma is unveiled during its first world presentation in Rome, Italy, (Reuters)

ROME : Ferrari unveiled Thursday a new, easy-driving coupe dubbed Roma aimed at attracting buyers who have been intimidated by sports cars and perhaps even the Prancing Horse’s racing heritage.

The Ferrari Roma is the fifth new model launched by the luxury sportscar maker this year, and one of 15 to be rolled out through 2022 under an ambitious model overhaul.

“We believe we will attract an important number of new-to-Ferrari clients,’’ said commercial and marketing director Enrico Galliera.

Unveiled in the Italian capital, the Roma is designed “for people who would like to drive a sports car, or a Ferrari, but are a little bit afraid of Ferrari and sportscars," he said. 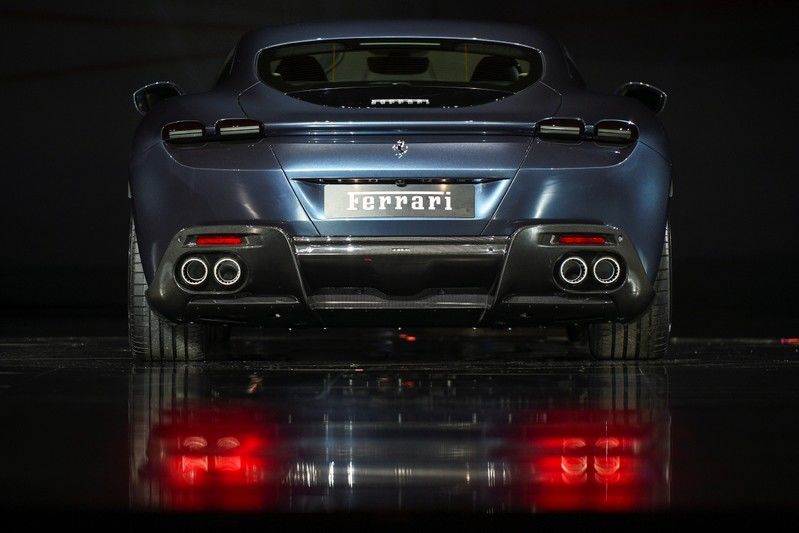 It brings a sportscar sleekness with the comforts of so-called Gran Turismo cars meant to be easy to drive over longer distances. Together with the SF90 Stradale, Ferrari’s first production series plug-in hybrid launched earlier this year, it represents a new kind of offering.

Despite its newer technologies, the SF90 Stradale is nevertheless meant to appeal to traditional Ferrari fans “looking for the maximum performance without compromise,’’ Galliera said. 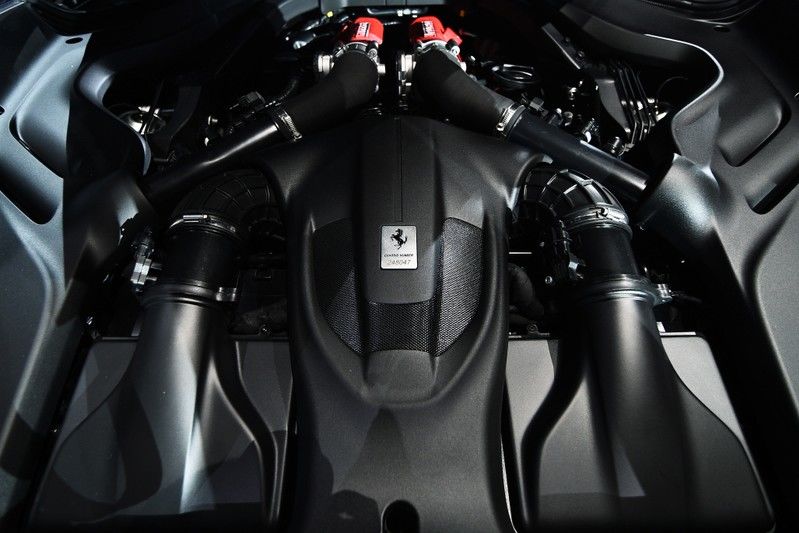 It taps the romance of the iconic mid-front-engine grand touring Ferraris of the 1960s, combining it with luxury, comfort and drive-ability.

It has two small back seats to squeeze in passengers or extra luggage, while both the driver and front-seat passenger are encased in their own “cockpits" with state-of-the-art video displays. 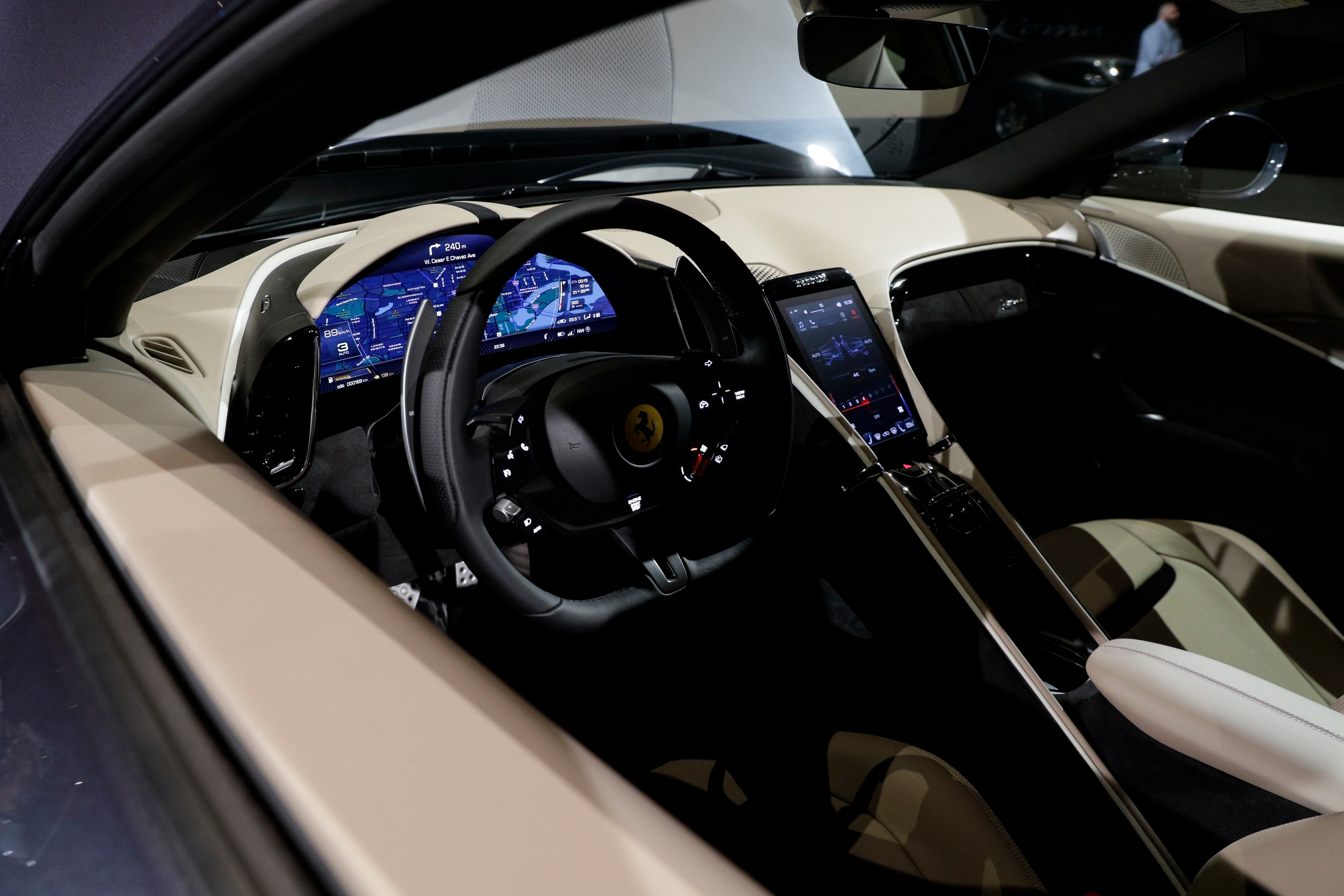 With a less flashy customer in mind, Ferrari unveiled the Roma in blue-gray, titanium gray and white versions, rather than in the than typical Ferrari red. Buyers will have access to all of Ferrari’s personalization options, one of the carmaker’s luxury services. 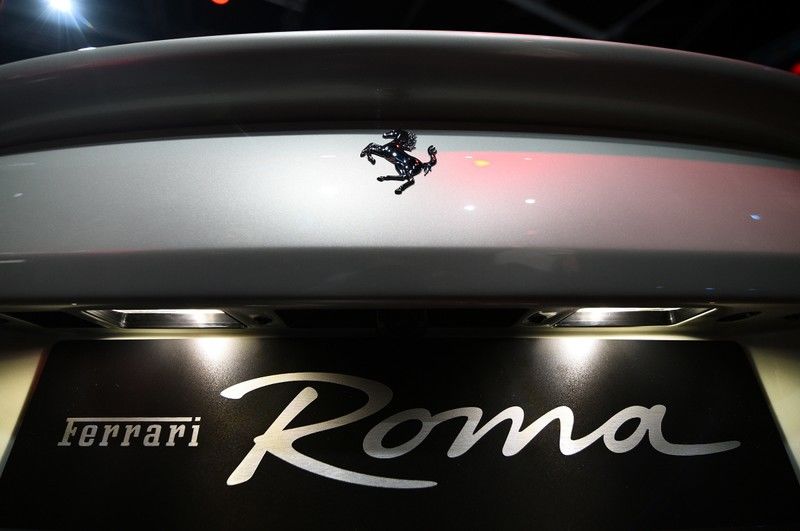 Ferrari will produce about 10,000 cars this year, its highest level ever. Galliera said Ferrari is not chasing volumes with the new Roma, despite its intention to create a new customer base.

The market shouldn’t expect the same number of new Ferraris next year.

“We have to make sure our network is able to understand the placement of the new models,’’ and guarantee their success, Galliera said.