Hyundai showcased the new Creta at Auto Expo 2020.The second-generation Creta will be officially launched in March.
By : Shubhodeep Chakravarty
| Updated on: 10 Feb 2020, 10:16 AM 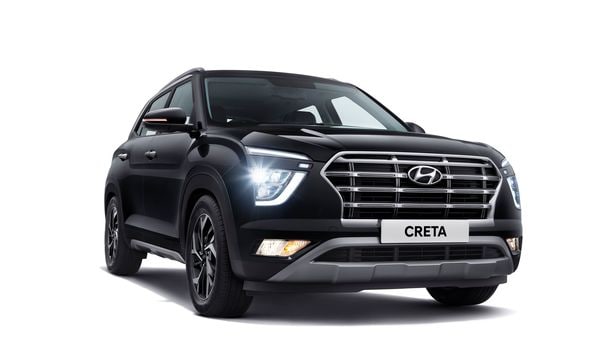 Hyundai Creta had opened to a blockbuster reception back in 2015 when the car was first launched in India. Selling by truckloads - and quite literally at that, Creta managed to captivate the imagination of a market that was still warming up to SUVs in a more affordable package. Over the years, the car managed to hold its ground even if increased competition in its segment increased pressure manifold. With an eye on glory days gone by, Hyundai recently took the covers off of Creta 2020, promising more style, better driving capabilities and even more premium interiors than ever before.

So is the new Creta worth a serious consideration or are some of the plethora of rivals just too tempting?

For starters, the new Creta is not a completely new package and is not going to emulate the 'wow' factor that worked for it when it was first launched. To be fair, novelty is a criteria that only works once for any car in a said market and that worked brilliantly well for the Creta all those years back. When it was first launched, the competition field was not too dense. There was the highly-successful Duster form Renault that the Creta dislodged from its perch. There was also the EcoSport from Ford which now sells in relatively low numbers. Now, however, there is an SUV of every shape and size - from sub-compact, compact to luxurious.

That said, the car from the South Korean manufacturer offers familiarity that can work for many - even those who are otherwise not completely taken by Hyundai.

To be launched in March, the new Creta offers updated styling elements from all around to emerge contemporary and stay akin to changing tastes and preferences. It is bigger, at least to the naked eye, than the outgoing version and gets three-part DRLs, sleek mounted LED projector head lights and now gets a cascading grille which is similar to the one on Venue sub-compact SUV. From the side, the C-pillar is noticeably wider while the 17-inch alloys have been redesigned. Over at the rear, the split tail lights, brake lights on top of registration plate and ample LEDs give the car an even better appeal. 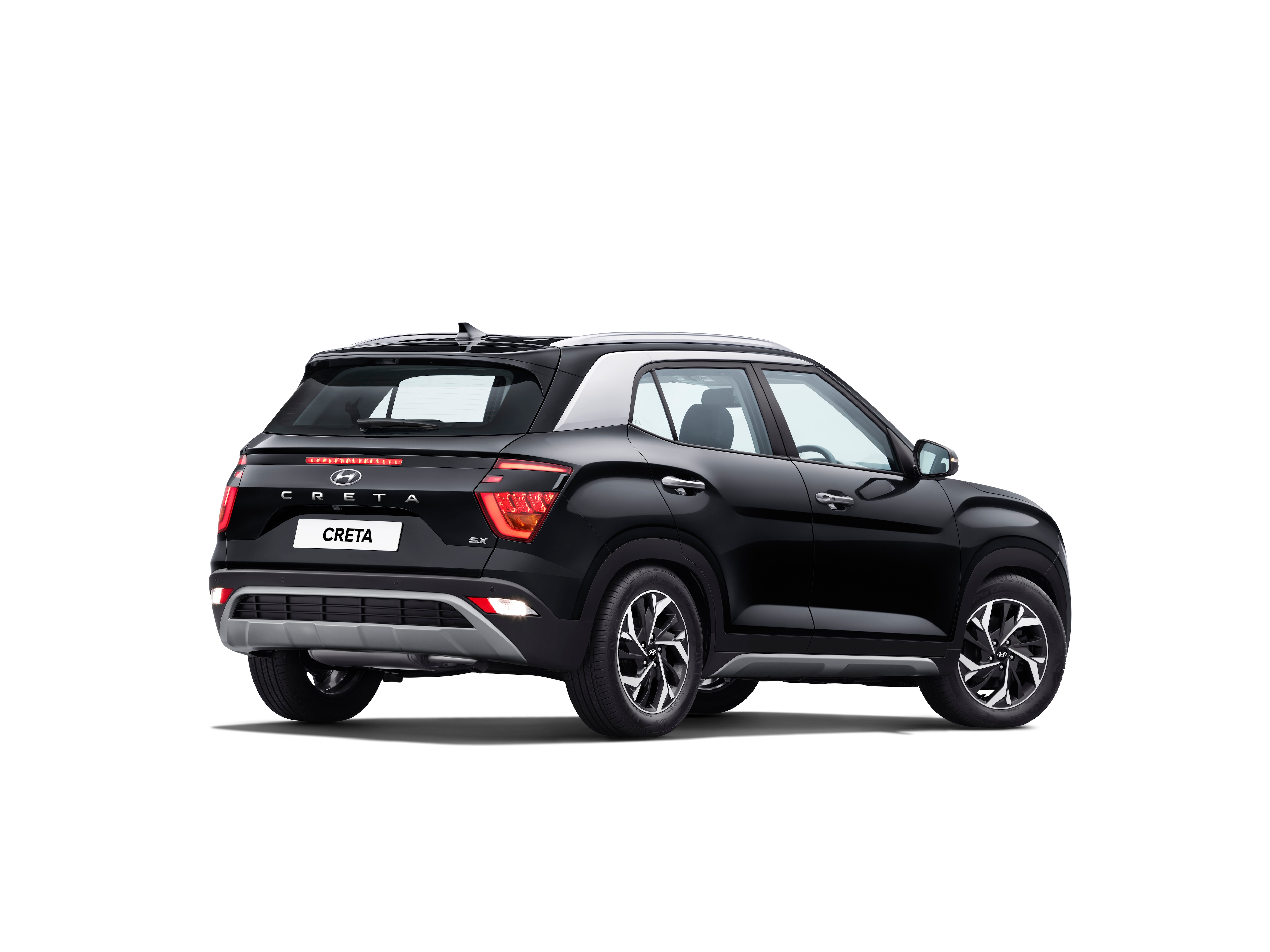 The rear profile of the new Creta from Hyundai.

The interiors of the Creta have not been revealed but it has reportedly been redesigned completely. A larger infotainment screen is a certainty and so is a flat-bottomed steering wheel.

Under the hood, the 1.6-litre engine goes out and in come 1.5-litre BS 6-compliant petrol and diesel engines. There would also be a 1.4-litre turbo petrol on offer while the new Creta will have two auto transmission options.

Clearly then, the second-generation Creta has a lot going for it and there is little doubt that it is several steps ahead of the outgoing model. Against the competition, primarily the Kia Seltos and MG Hector, it has the right ingridients to showcase itself as a very viable option.

Expect Hyundai to offer variable warranty schemes as it did with the recently-launched Tucson and Aura, and this would certainly tip the scales in the Creta's favour. The verdict, at least before the official launch, is that the new Creta would certainly be worth the wait and packs a massive punch yet again.