Distractions cause deaths: Five modern tech that help you focus while driving

Lakhs of people die in road accidents each year and a vast majority of them are often caused by drivers getting distracted.
By : Shubhodeep Chakravarty
| Updated on: 07 May 2020, 10:13 AM Modern cars boast of a host of technological features that promise to keep the driver as well as those in the vicinity of the vehicle safe.

Road accidents are becoming increasingly common the world over despite a plethora of awareness campaigns as well as safety features in modern cars. While technology promises to maximize road safety, it often also is the reason for accidents in the first place. From handling mobile phones while driving to changing radio stations, the increasing number of gadgets in use in a vehicle have often been the main reason for a driver to get distracted and ending up with a sorry incident. Other factors like eating, lighting a cigarette and even dozing off have also been blamed for accidents. The good news though is that cars of today are now being especially fitted with technology that can help a driver focus and even issue alerts if it finds any discrepancy in driving patterns.

Here are five technological innovations that promise to keep roads safe, not just for motorists but for pedestrians as well as cyclists: 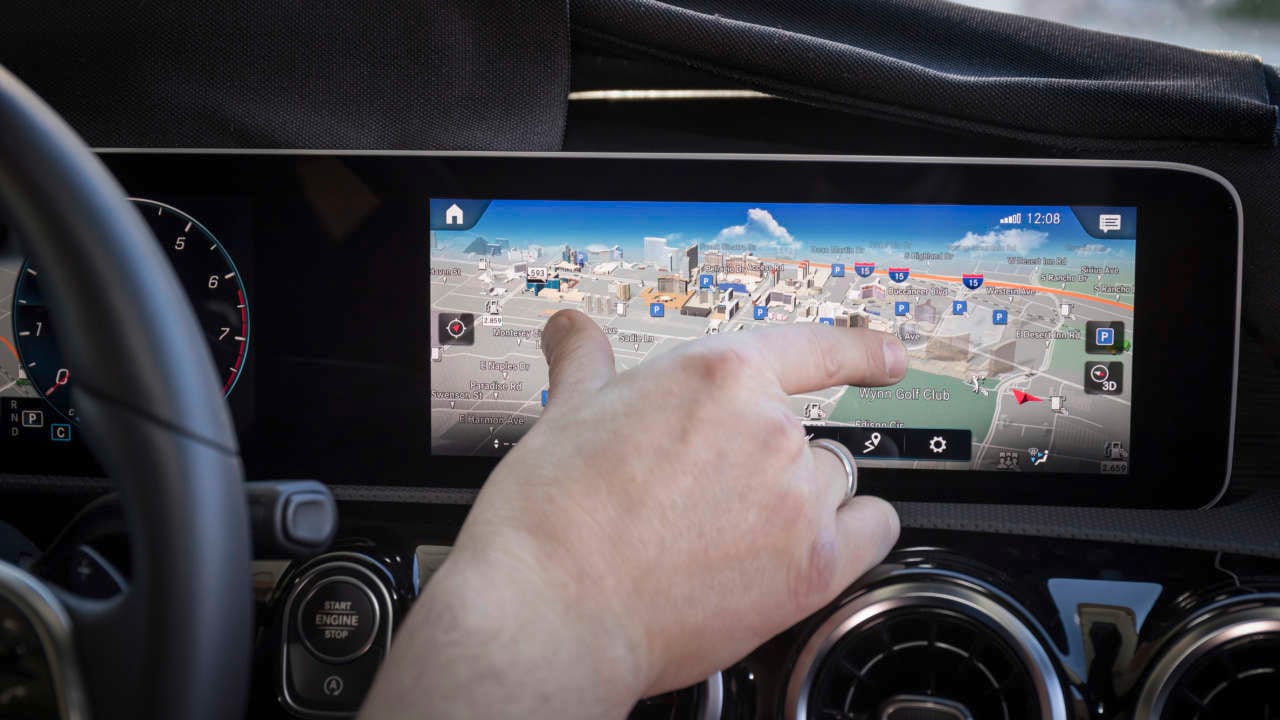 Modern cars come with infotainment screens that can be the main focal point for all occupants in a car, driver included. From connecting to the internet to providing navigation to even playing movies, these screens are getting bigger and getting more capable. Needless to say, they would also be quite a distraction for a driver and therefore, certain car makers are disabling touch interactions with the interface if the car is above a certain speed. Video playback, especially, is mostly prohibited by the system itself when a car is in motion. And almost every single screen inside cars from most manufacturers issue a safety warning that urges occupants to adhere to local laws and safety measures. Experts say this is where voice command integration is increasingly playing a role and could provide a balance between an informed drive and a safe drive. 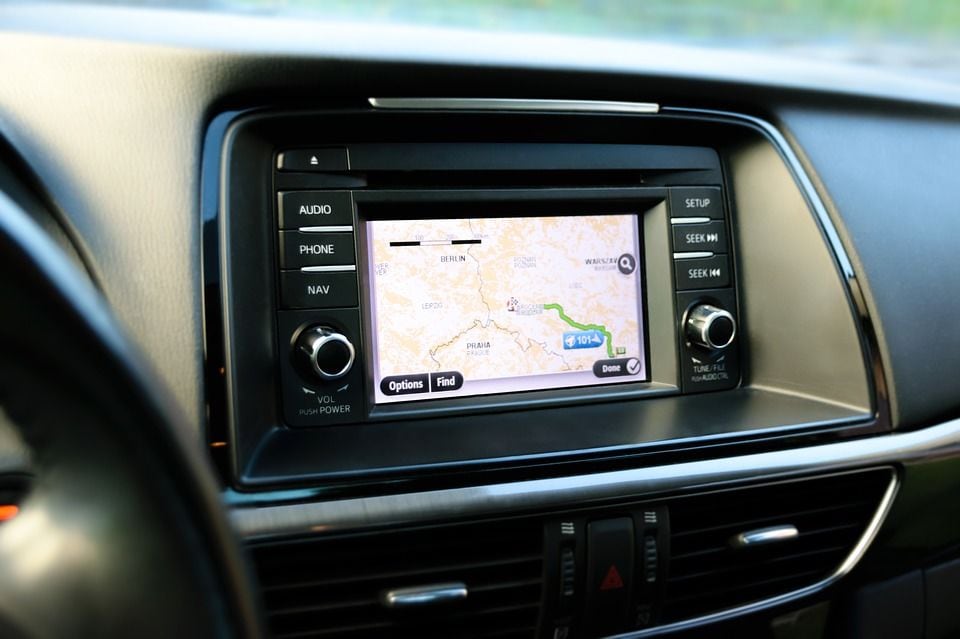 While it is not the best idea to interact with the infotainment screen while on the move as it results in the driver taking his or her eyes off the road, it is still better than fumbling on a phone to make or receive a call. Worse still, many choose to message while driving which, experts say, is even more deadly as it is greatly distracting.

This is where apps like Android Auto and Apple CarPlay have made a massive difference. Common needs like calling, messaging and even navigation are addressed by these apps which are often backed by voice recognition to help drivers remain focused and still get the desired information or feature. 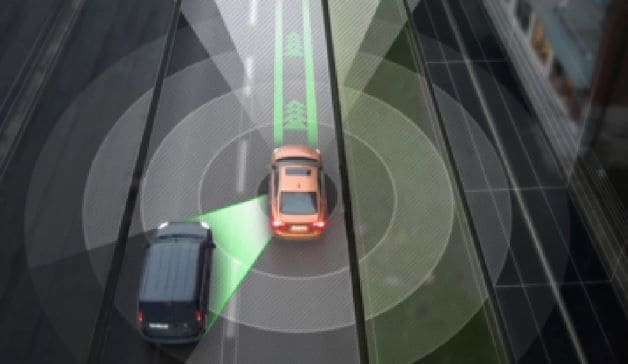 While it may have been a feature more common in more expensive cars, Lane Keep Assist (LKA) is fast finding its way into mass-market vehicles as well. LKA makes used of sensors and essentially ensures the vehicle is in a particular lane by issuing warnings if and when the car moves out. These warnings come in the form of either a gentle vibration on the steering wheel or slight auto-correction of the wheel. While some argue that these could be distractions and cause panic among drivers not accustomed to it, most others feel the intensity of such warnings are extremely light and the pros outweigh the cons greatly. 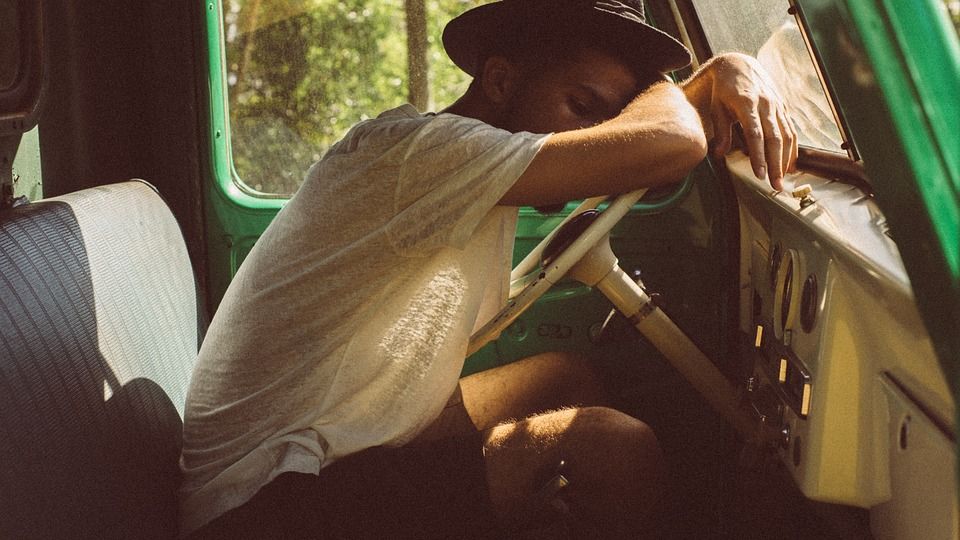 Cars are increasingly getting fitted with Driver Monitoring Systems (DMS) that, as the name suggests, keep a virtual eye on the driver and how he or she is coping behind the wheels.

DMS often make use of hand and/or eye movement to determine driver fatigue while it almost always keeps a log of how long someone has been driving. Too long and it will issue a warning to take a break. 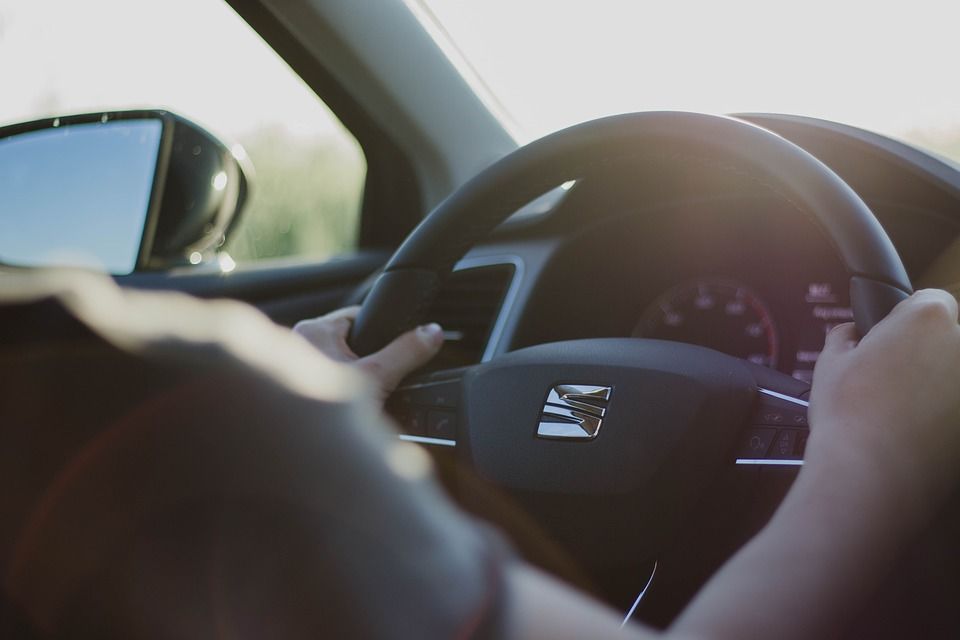 While not very common yet, the Lead Vehicle Start Alert (LVSA) has its fair share of benefits. LVSA basically warns a driver if the car in front has moved and he or she has not. There have been application areas for LVSA on high-speed motorways when vehicles coming from the rear have avoided collision because the technology warned a suddenly stationery car to get going.

There are many more such technological innovations that are promising to make roads across the globe safer and while technology comes with its own set of perils - from smartphones to music systems, they also often end up serving the solution.