Maruti Suzuki has a dominant say in the compact segment and says the young demography of India will continue to power demand for hatchbacks.
By : Shubhodeep Chakravarty
| Updated on: 06 Jan 2022, 11:58 AM 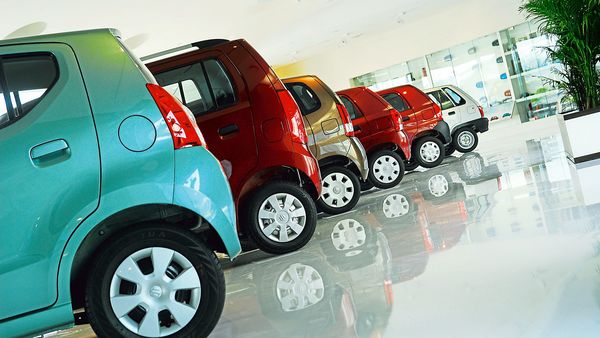 File photo of Maruti Suzuki vehicles at a showroom.

Maruti Suzuki, the country's largest car maker, has been dominating sales charts in the Indian passenger vehicle segment for decades. And despite the recent challenges of semiconductor shortage, pandemic and rising input and operational costs, demand for its smaller vehicles have only witnessed a growth even if there is a general preference for the SUV body type in the market. While the Vitara Brezza compact SUV has a dominant say in its segment, the likes of WagonR, Baleno and Swift, apart from Alto and Dzire, are hot sellers and the company sees multiple reasons for the trend to remain.

Four of the top-10 selling vehicles in India in calendar year 2021 were hatchbacks. In December, Maruti models like WagonR, Baleno and Swift continued to register a strong sales performance. Shashank Srivastava, Executive Director for Marketing and Sales at Maruti Suzuki India Limited (MSIL) recognizes the increase in preference for SUVs but says there are enough reasons for hatchback segment to keep its crown intact. “The preference for SUV body type is not just in India but in markets like the US and Europe too. When we launched Vitara Brezza in 2016, people liked its SUV design and high ground clearance. Other manufacturers also took note and followed," he tells HT Auto. “(But) Indian demography is young and many are first-time buyers who prioritize factors like price, fuel efficiency and affordability." 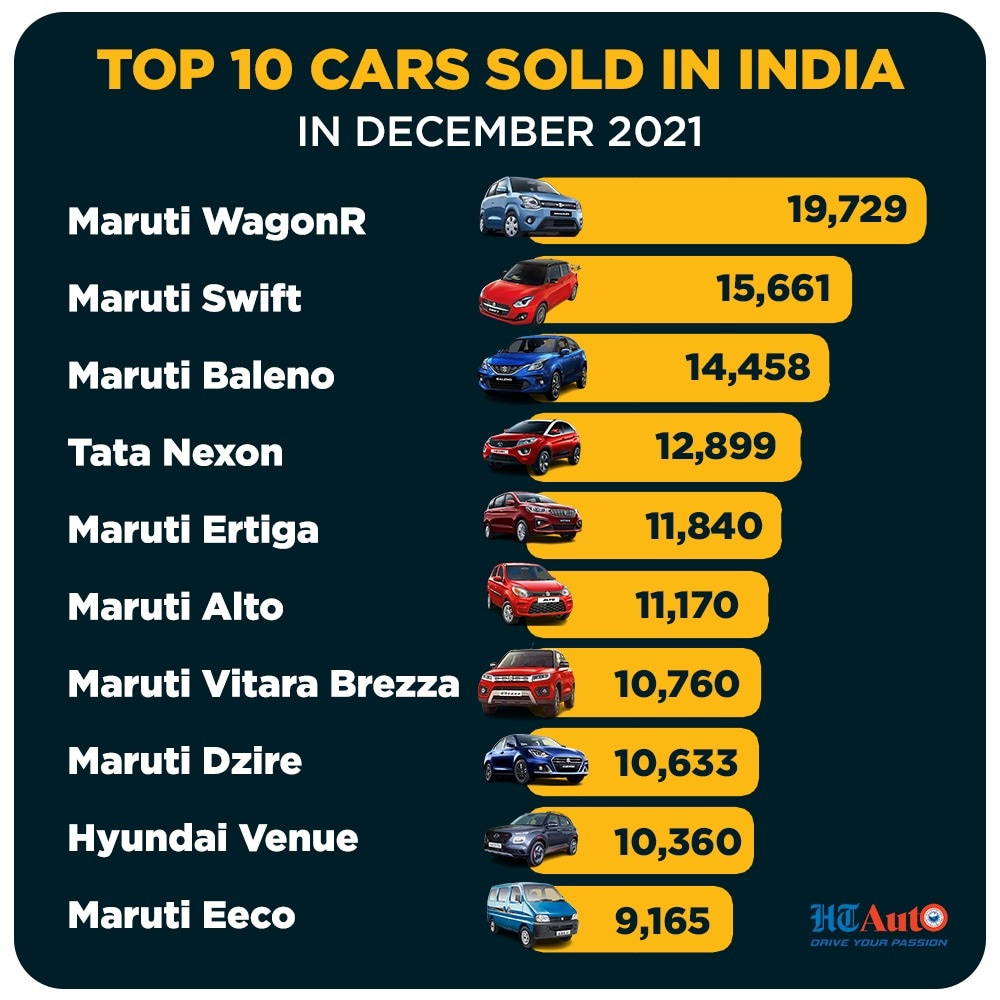 While Srivastava takes note of how the sub-four metre SUV segment, of which Brezza is a part of as well, has brought down cost of acquisition, he adds that the rise of the segment hasn't dented enthusiasm for hatchback. “The share of the sedan segment in the Indian PV market has come down. Hatchbacks remain a strong proposition. What has helped Maruti is that we have been able to give our popular models a string of timely updates while keeping the cost of acquisition in check for customers."

It is this preference for hatchback that is likely to carry Maruti forward in 2022 as well and Srivastava says the company has managed to meet the challenges. “The chip shortage situation is improving month-on-month. As far as pandemic-related factors are concerned, Maruti has been able to bounce back quicker after each wave. Production of 6,000 units per day is normal. After first wave, it took us 90 days to reach that level. But after second wave, took us just 18 days," he says, adding that if there is a third wave, Maruti would bank on experiences from the last two years to emerge stronger still.

And while Srivastava is tight-lipped about product launch plans in 2022, media reports and spy images of test units suggest that models like the updated Baleno and Vitara Brezza are being readied for a launch soon.