Tata Motors states that Nexon EV has a certified range of 312 kilometres per single charge.This claim has been contested by several owners of Nexon EV.
By : HT Auto Desk
| Updated on: 01 Mar 2021, 09:49 PM 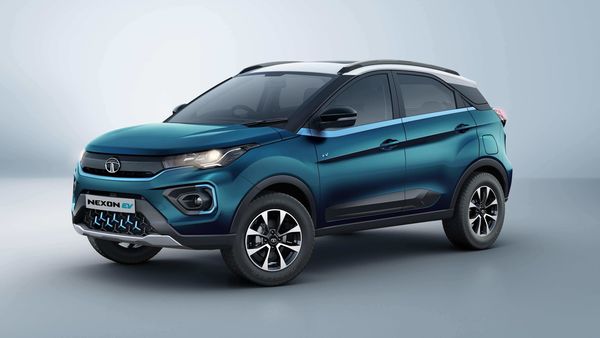 The Delhi government on Monday suspended the subsidy offered on Tata Nexon EV owing to complaints claiming the battery-powered car wasn't meeting the per-charge range claimed by Tata Motors. The company responded by terming it 'unfortunate' and underlined the claim of Nexon EV running 312 kilometers per charge as per Automotive Research Association of India (ARAI).

Delhi transport minister Kailash Gahlot earlier in the day pointed to complaints from several Nexon EV owners who stated that the range of their car wasn't what was being claimed by Tata Motors. "The Delhi government has decided to suspend subsidy on a EV car model, pending final report of a Committee, due to complaints by multiple users of sub-standard range performance," he tweeted. "We are committed to support EVs, but not at the cost of trust & confidence of citizens in claims by manufacturers."

Delhi govt has decided to suspend subsidy on a EV car model, pending final report of a Committee, due to complaints by multiple users of sub-standard range performance. We r committed to support EVs, but not at the cost of trust & confidence of citizens in claims by manufacturers pic.twitter.com/R81S3kH6vT

A showcause notice had been issued by the Delhi transport department last month on the basis of a complaint by a Nexon EV owner who said his car wasn't going 312 kilometres per charge as had been claimed by the car maker. The complaint elaborated that the said Nexon EV had been purchased from a Tata Motors' dealer in Delhi's Safdarjung Enclave and registered on December 3 of last year.

Furthermore, the owner of the EV - a resident of Najafgarh, had said that he had been following all advises of the dealer but was still not getting the claimed range figure. (Read full report here)

After the suspension of subsidy on Nexon EV, a Tata Motors spokesperson said the company will continue to work with customers, while underlining the certified range of the vehicle. "It is unfortunate to receive this order from the Delhi Transport Commission. We will continue to engage constructively to protect the interests of our customers," he said. "As with conventional vehicles (with IC engines), the actual range achieved in EVs is dependent on AC usage, individual driving style and the actual conditions in which the vehicle is driven. The range achievement is also a function of familiarity with the new technology, and customers report improvements upwards of 10% within 4-6 weeks of familiarity."