Several automakers around the world have decided to stop business and exports to Russia.
By : HT Auto Desk
| Updated on: 01 Mar 2022, 07:06 PM 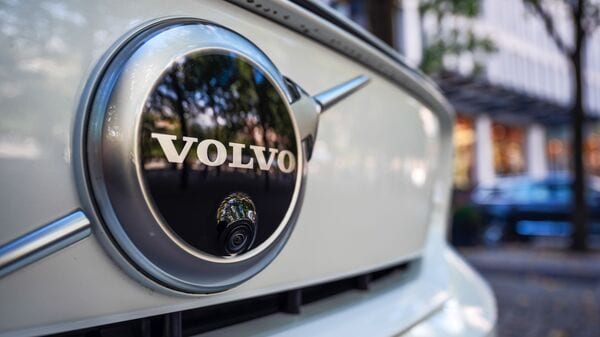 Volvo has decided to halt exports of its vehicles to Russia.

Swedish luxury carmaker Volvo said that it would suspend car shipments to Russia until further notice. It became the first global auto major to do so as several countries have imposed sanctions on Russia due to the country's invasion of Ukraine.

Volvo said in a statement that it made the decision because of potential risks associated with trading material with Russia, including the sanctions imposed by the EU and US. Volvo exports vehicles to Russia from plans in Sweden, China and the US. The automaker sold around 9,000 units in Russia in 2021.

Several other automakers like General Motors, Daimler too are walking on the same path. General Motors too announced that it would suspend all vehicle exports to Russia until further notice. The auto company doesn't have any plant in Russia and only sells around 3,000 vehicles per year in the country. Also, it has limited supply chain exposure there.

Volkswagen too has suspended deliveries of its cars to Russia temporarily. The German automaker has said that deliveries will resume as soon as the effects of the sanctions imposed by the European Union and the United States have been clarified. The car brand previously said it would halt production for a few days this week at two German factories after a delay in getting parts made in Ukraine.

Daimler Truck too said that it would freeze its business activities in Russia with immediate effect, including its cooperation with Russian truck maker Kamaz, which is 47 per cent owned by Russian state conglomerate Rostec. Mercedes-Benz Group is also looking into legal options to divest its 15 per cent stake in Kamaz as quickly as possible, the Handelsblatt newspaper reported.