Kandi, a Chinese EV maker, plans to drive in two of its products to the US market.Analysts say while quality and safety concerns are key, Chinese EV makers are likely to make use of incentives on EVs to do brisk business.
By : HT Auto Desk
| Updated on: 03 Aug 2020, 05:22 PM 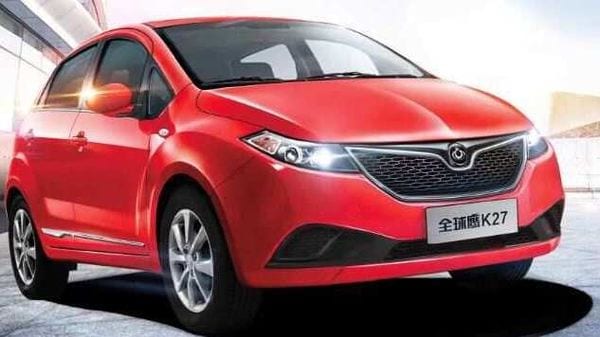 Kandi K27 claims to have a range of around 160 kilometers per charge. (Photo courtesy: Kandi Technologies)

Chinese electric car maker Kandi recently announced plans of entering the EV space in the United States and the move could be quite disruptive because of the company's claim to offer extremely affordable products that could further benefit from the incentives that EVs enjoy in America.

Both the vehicles are clearly no Tesla - either in terms of performance or looks.

That said, there is a chance the EVs find many takers owing to its price tag and as daily city-suburb commute capabilities.