Cars with yellow paint see lowest depreciation at 4.5%, brown see most at 17.8% 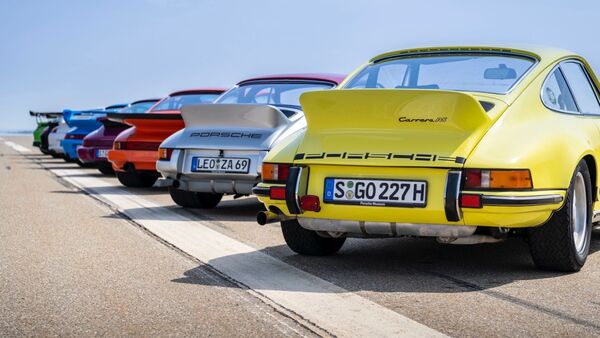 Cars with a yellow paint theme seem to have the lowest annual depreciation value at 4.5 per cent, reveals a study. Also, the brown coloured cars face the most annual depreciation at 17.8 per cent, claims the study. The study conducted by PPG also claims that three different colours are most popular in the North American market. They are silver, white and black.

While claiming that yellow coloured cars face the lowest depreciation, the study also claims that in some cases they even face appreciation as well. Interestingly, yellow is a colour that is majorly seen in sportscars or luxury performance models. The high-performance exclusive cars always see lower depreciation value compared to their mass counterparts. The study claims that in some cases yellow coloured SUVs even gained 2.7 per cent in value.

Orange comes as the second-best colour when it comes to the depreciation of vehicles after three years. Orange coloured vehicles are claimed to lose around 10.7 per cent of their value after three years. Interestingly, Orange too is a colour that is majorly used in sportscars and luxury high-performance models, while the use of this shade is lower in mass-market models.

As the study claims, a vehicle's colour is among the primary considerations for a buyer while deciding on a make and model.