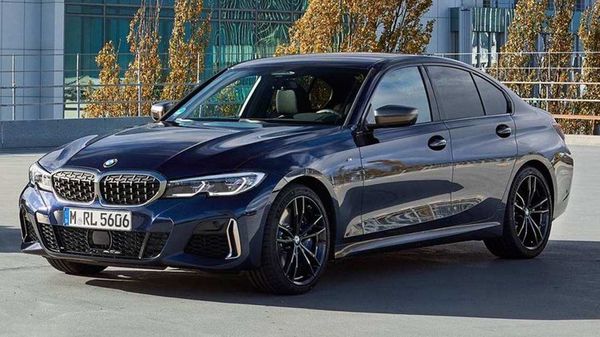 BMW M340i will come out as the most powerful 3 Series in the line-up.

Hot in the heels of the 3 Series Gran Limousine, BMW is now gearing up for the launch of its M340i M Performance in India on March 10. It is going to be the first M Performance model to be assembled locally in the country and will also come out as the most powerful 3 Series in the line-up.

At the heart of the BMW M340i M Performance will sit a 3.0-litre, in-line six-cylinder, twin-turbo petrol engine churning out 374hp and 500Nm of torque. The transmission opinion will include an 8-speed automatic gearbox sending power across all four wheels with the help of BMW’s xDrive all-wheel-drive system. For the record, internationally, the car is also available in a rear-wheel-drive layout.

Apart from a more powerful engine, the car also benefits from a number of performance-oriented updates over the regular model. These updates include M-specific suspension technology, M Sport brakes, M Sport differential, and an M Sport exhaust system. These M Performance parts have been aimed at improving the overall driving dynamics of the car.

On the inside, it will sport the same features found on the standard 3 Series such as three-zone automatic climate control, extended storage, ambient lighting, and an automatically dimming rear-view mirror as a standard fitment. Other bits on its standard equipment list will include Park Distance Control, Remote Services, Concierge Services, BMW Live Cockpit Plus complete with navigation system and an 8.8-inch Control Display and more.

The BMW M340i will be positioned as a top-ranged car and is expected to be priced around the ₹60 lakh mark. Currently, the 3 Series line-up in India includes two petrol variants – the 330i Sport and 330i M Sport, and a diesel trim – the 320d Luxury Edition.