Audi to pull the plug on combustion cars in 2032, says German media report 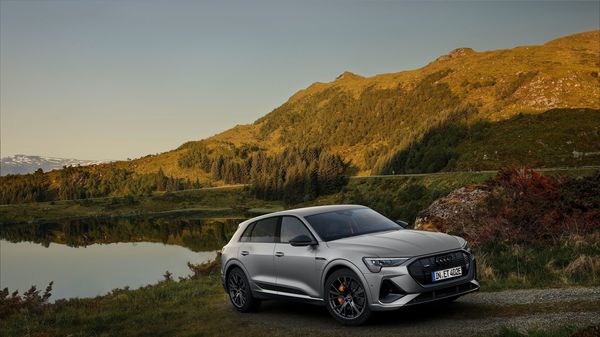 Audi aims to become a complete battery electric car brand in the next decade.

According to a previous report by the German newspaper Sueddeutsche Zeitung, the luxury car manufacturer will only produce battery electric vehicles after 2026.

Now another German industry newspaper Handelsblatt has revealed that Audi plans to discontinue production of the majority of its petrol, diesel and hybrid cars. But the models that will be launched till 2026 will continue to built and sold until 2032. Post that, Audi will become a pure electric car brand.

The automaker has reportedly decided not to bring any internal combustion engine-powered successors of the A3 and A4 sedans. These luxury sedans will be replaced by battery-powered A3 e-Tron and A4 e-Tron. The electric versions of Audi A5 and A6 sedans too are on the card.

The last internal combustion engine-powered car from the brand is likely to be the Audi Q8. This is expected to launch in 2026 along with an electric variant Q8 e-Tron. After that, Audi would reportedly continue to produce the ICE Q8 until 2032.

In April 2021, the carmaker announced its plans to sell the A6 e-Tron EV alongside the standard A6 from early 2023. The car brand showcased an A6 e-Tron concept at the Shanghai Auto Show in April 2021. The automaker is also gearing up to launch the Q6 e-Tron SUV in the second half of next year.