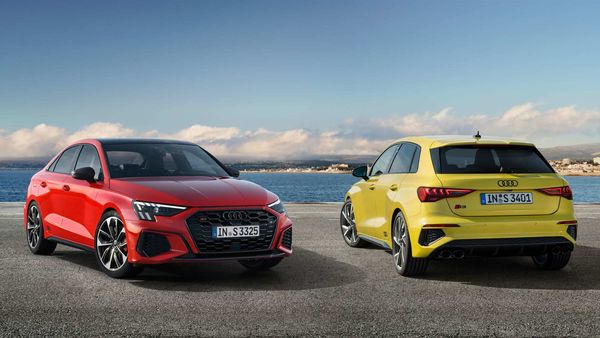 21 years after the appearance of the first S3, Audi has taken the covers off the fourth generation of the sports car available in sedan and Sportback configurations.

The new S3 lineup is now more powerful with a 2.0-litre turbo petrol engine producing 310 hp, quattro all-wheel drive and adaptive suspension. This makes the new S3 series the most powerful in the range, until the upcoming Audi RS 3 debuts.

From a design perspective, the new Audi S3 boasts a more aggressive look than the rest of the range, thanks to a diamond-type Singleframe grille accompanied by large air intakes. Seen in profile, a widening can be seen in the lower part of the bodywork, flanked by 18-inch wheels and which, as an option, can be 19-inch. At the rear, all the prominence is for the diffuser and the four exhaust outlets.

Like the new generation of the A3 Sedan and A3 Sportback, the S3 versions offer a wider interior space for passengers in the two rows, yet they have a completely sporty atmosphere.

Compared to their predecessors, the new S3 models grow in size. The Sportback and Sedan are 3 and 4 cm longer, respectively, while the width increases by 3 cm in both cases.

The sportiness seen on the outside continues in the interior of the Audi S3, which adds decorative inlays in aluminium or carbon. The sports seats are newly developed and their upholstery is made largely of material from recycled PET plastic bottles.

The new S3 series gets a digital instrument panel with a 10.1-inch screen and can be optionally associated with a head up display. The third-generation MMI infotainment system features a Wi-Fi access point, browser, as well as smartphone integration via Apple CarPlay and Android Auto. Another feature is the Audi connect key, which allows the user to lock and unlock the car and start the engine through their smartphone with Android operating system. All this is completed with an audio system signed by Bang & Olufsen. 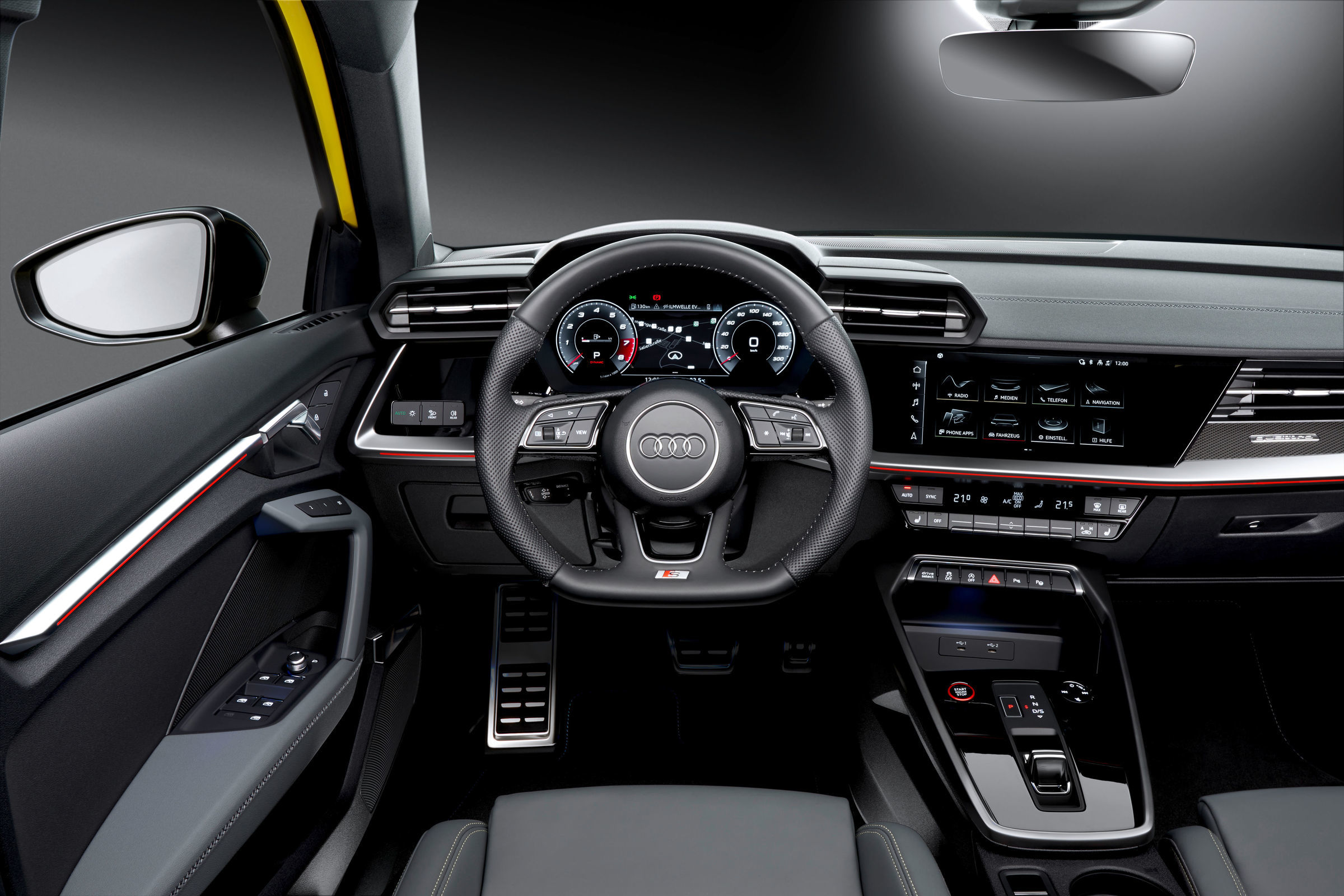 The new S3 offers a driver-focussed cockpit dominated by a digital instrument panel with a 10.1-inch screen.

The Audi S3 is powered by the 2.0 TFSI petrol engine with 310 hp and 400 Nm of maximum torque. This increase in power allows it to go from zero to 100 kmph in 4.8 seconds, two tenths of a second less than before. The maximum speed continues to be regulated at 250 kmph.