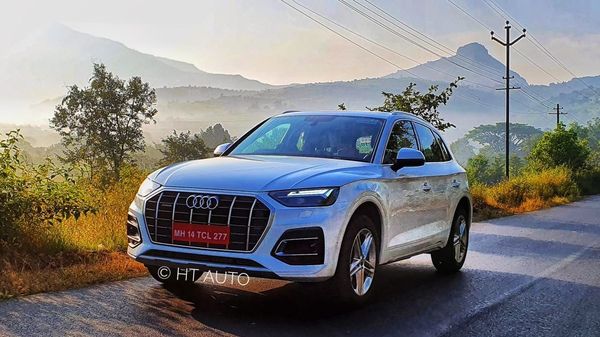 A wide range of Audi models have been impacted by the recall program.

Luxury German carmaker Audi has recalled almost 288,991 cars in the US over a water ingress issue that could potentially cause a short circuit leading to sudden loss of engine power and result in a fatal accident. The affected models by the recall include Audi Q5, SQ5 and Q5 Sportback.

The luxury car marquee says that if a liquid is spilled on the rear seats of the affected models, it is likely to enter the gateway control module due to an insufficient underbody seam. It can happen if the car is being driven through deep water or during heavy rain.

If the water enters the gateway control module, it could result in short circuits and various other internal errors as well. The carmaker has designed the gateway control model to switch off if it identifies moisture even while the steering and braking systems remain fully operable. In such a situation, the engine goes into emergency mode and remains in operation, but with reduced power output.

Audi says in its recall notice that sudden and unexpected drop in engine power output may create an increased risk of an accident in certain driving situations. The car brand also says that in case any Audi vehicle faces any such impact, the driver will see several warning messages when the gateway control module shuts down. However, the German automaker has said that it’s not aware of any crashes or injuries stemming from this issue.