Held of PlayStation 4, the virtual racing series will be held once a week in which fans of Audi brand SimRacing professionals will be competing against the six Audi DTM drivers.
By : HT Auto Desk
| Updated on: 10 Apr 2020, 04:35 PM 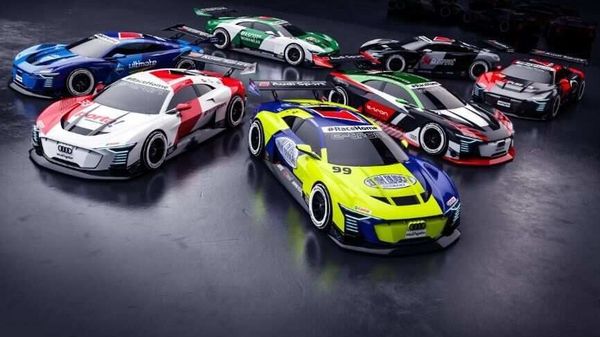 Audi has turned to the virtual world of gaming to not just keep its fans engaged during the current period of lockdown in several countries due to coronavirus but to also generate funds for charity.

While how and where the money generated will be put to use has not been elaborated, Audi has stated that the virtual race was an idea of factory driver Mike Rockenfeller. Held of PlayStation 4, the virtual racing series will be held once a week in which fans of Audi brand SimRacing professionals will be competing against the six Audi DTM drivers: Loïc Duval, Jamie Green, Nico Müller, Robin Frijns, René Rast and Rockenfeller.

Rockenfeller has said that the main driving force for turning to virtual races is because no actual races are possible under the prevailing conditions. "Since there are no real races happening at the moment, because of the corona crisis, SimRacing is experiencing an incredible boom," he said. "We are deliberately going our own way: #RaceHome is focusing on sports cars with electric drive and is therefore in line with Audi’s focus topic in the change of mobility. We have decided on a console game because we can reach a particularly large community in this way."

PlayStation members can win a spot on the grid each week by developing and publishing a design for the Audi e-tron Vision Gran Turismo in conjunction with #AudiTogether and #WeStayHome. The jury consists of the six Audi DTM drivers and the most creative design will win.