Aston Martin’s DBS Superleggera is a tribute to the iconic supersonic jet Concorde 50 years since its debut under the British Airways.
By : HT Auto Desk
| Updated on: 27 Nov 2019, 04:16 PM 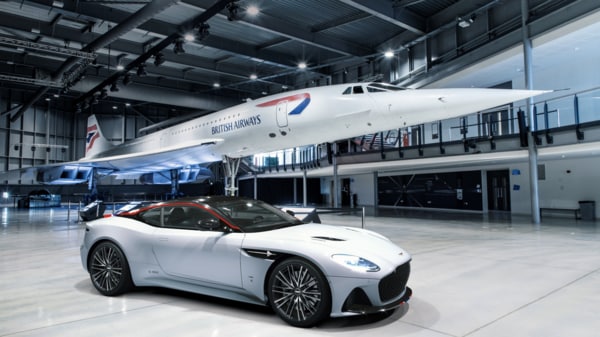 To pay homage to the iconic example of British engineering, design and technology, Aston Martin has come up with the DBS Superleggera Concorde edition. Aston Martin prefers to call it ‘the ultimate super GT’.

November 26 was the last day that a Concorde jet touched down. And the iconic British carmaker decided to make the day even memorable by taking covers off the car that has the British Airways colours and memories of the supersonic jet embedded on it.

Customised by Aston Martin’s Q department, the paintwork is similar to the British Airways red, white and blue. Even the boot door is colour matched. 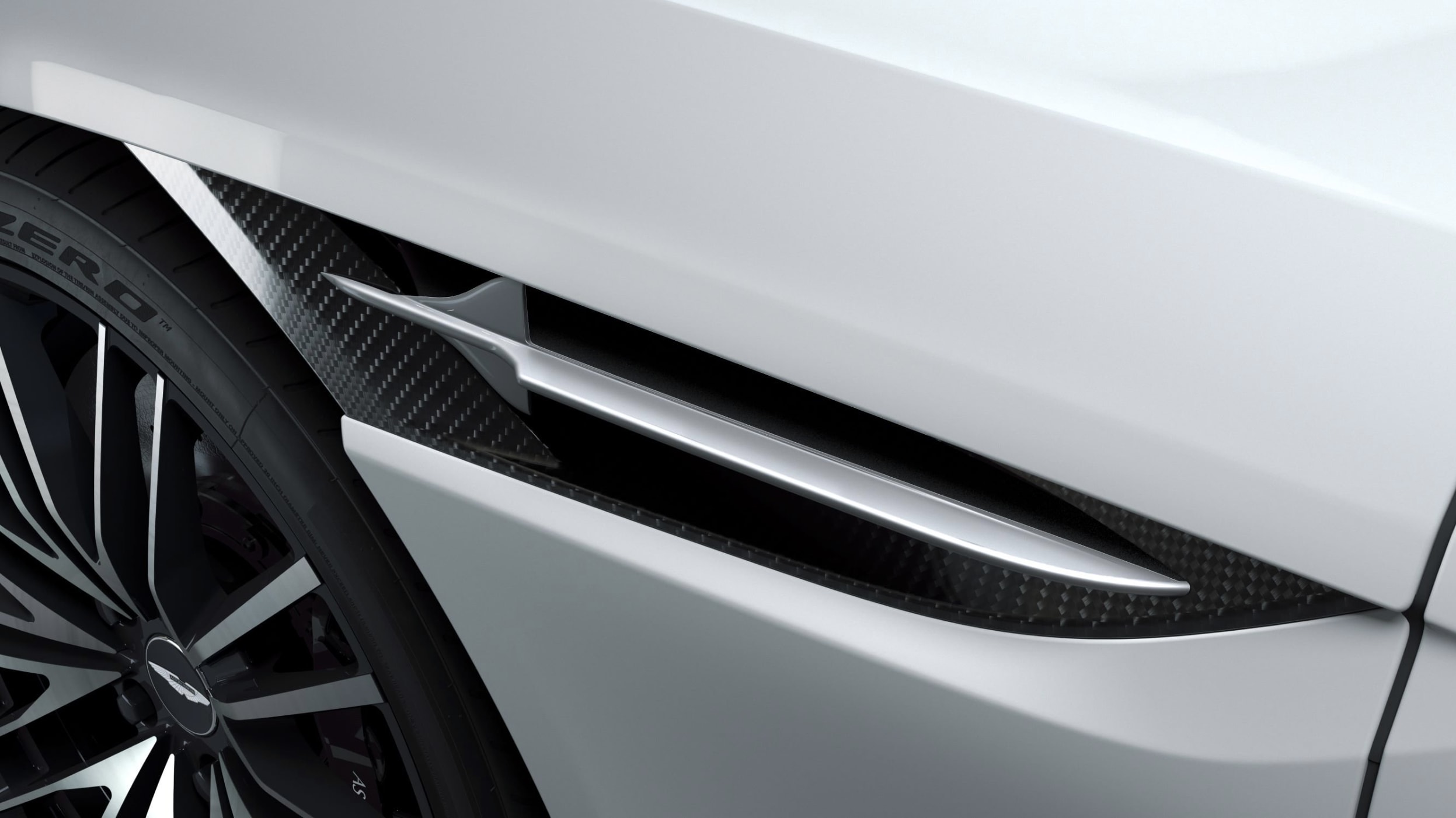 Beyond the similarities in colour, the limited edition DBS Superleggera will also sport Concorde silhouette graphic on the roof as well as the side strake.

The interior also reflects the cabin of a Concorde. The logo of the Concorde is embossed on the leather seats, a sonic boom graphic on the roof as well as the rear subwoofer, and paddle shifts built from metal that was used to built Concorde jets. Surrounding the speakers on the door inlay will sit an elegant ‘around the world’ graphic depicting three airborne Concorde in British Airways colours. 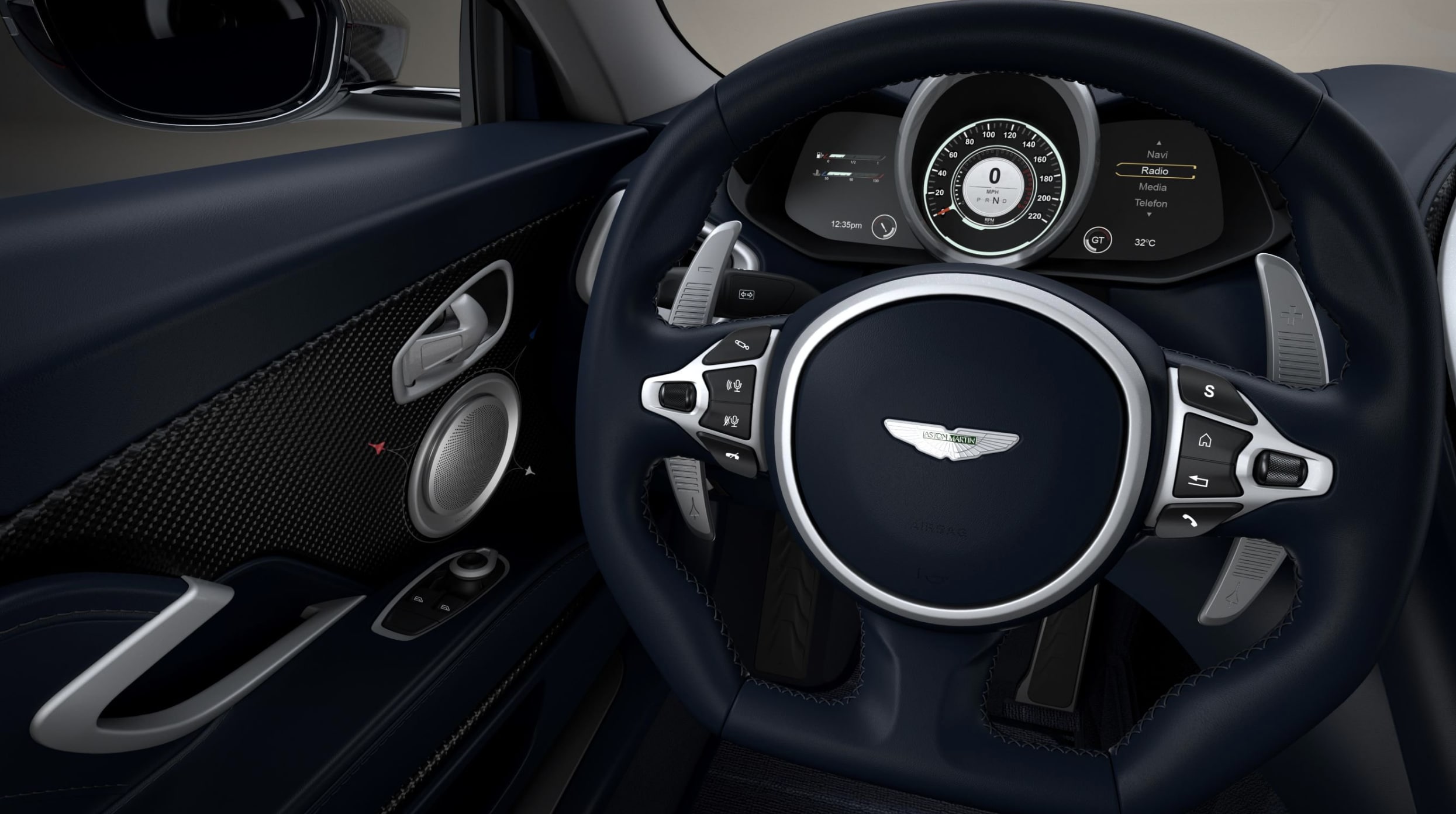 Aston Martin will produce only 10 DBS Superleggera Concordes, to honour the ten Concorde built ever. The company said each edition will be unique.