Home Auto Cars News Around 40 Lakh People To Drive Tesla Cars By The End Of 2022: Report

Around 40 lakh people to drive Tesla cars by the end of 2022: Report 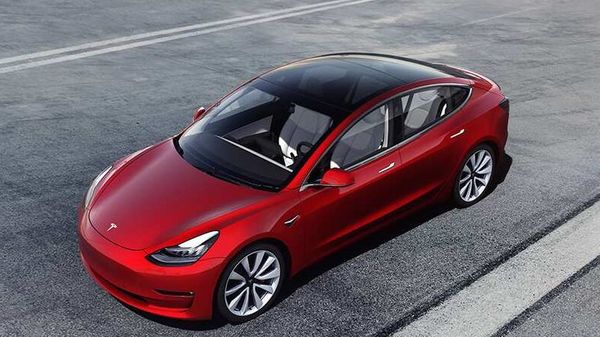 Tesla is growing at a rapid pace. The Model 3 and Model Y have done wonders for the electric car major. The car major has delivered almost one million electric cars across the world in 2021, significantly improving its own target of increasing deliveries by 50 per cent. The EV maker delivered 936,000 EVs in all of 2021, nearly doubling the number that it had in 2020.

Tesla is now working on its most cheap EV, which would be christened as Model 2. Upon launch of this car, Tesla might further increase its sales momentum. The Tesla Cybertruck that will compete with rivals such as Ford F-150 Lightning, GMC Hummer Electric too will help the automaker to boost sales volume.

The projection further claims that we might see 2.5 million total and two million Model 3 and Model Y vehicles being sold by February March this year. Clearly, with the growing focus on electric mobility and ramping up of production Tesla is witnessing a fortune with its pure electric cars.