The new generation Maruti Suzuki Vitara Brezza promises to be loaded with new tech and offer more features than some of its key rivals in the sub-compact SUV segment.
By : HT Auto Desk
| Updated on: 24 Jun 2022, 12:04 PM 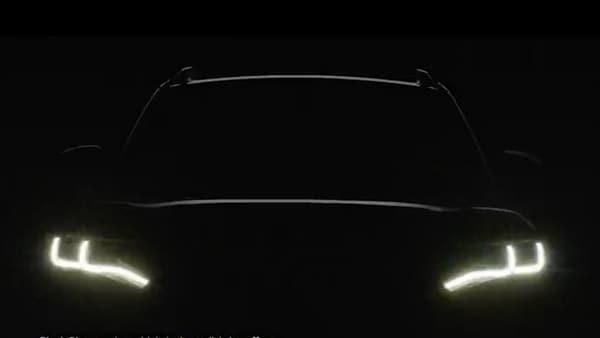 The Suzuki Connect app will offer new generation Maruti Suzuki Brezza customers with features like OTA updates, voice assistance, remote operations, advanced vehicle safety and security with tracking, trip analysis, driving behaviour, status-alerts among others. The Suzuki Connect app in the new Brezza can be connected through either a smartphone, a smartwatch or even Alexa.

Maruti Suzuki has already confirmed that the 2022 Brezza facelift SUV will be a first in many aspects for the carmaker. For instance, the new Brezza will be the first Maruti Suzuki car ever to don a sunroof. Previously, Maruti Suzuki has been actively vocal against using sunroof in any of its cars due to Indian climatic conditions. However, under pressure from customers' demands, the carmaker seems to have changed its stance on sunroof.

Besides the sunroof, Maruti Suzuki will also load the new Brezza with tech features like a Head up Display, possibly the same unit it uses inside the new generation Baleno. The Brezza facelift SUV will also have other features like 360 degree camera, a new infotainment system with SmartPlay Pro+ features.

In terms of features confirmed so far, the new generation Maruti Suzuki Vitara Brezza could turn out to be a more attractive option for buyers in the sub-compact SUV segment. The HuD display is going to be the first in its segment. Some of the other features like sunroof, 360 degree camera or connected car features are not offered in some of its rivals.

Maruti Suzuki will launch the 2022 Vitara Brezza facelift SUV in India on June 30. It will take on rivals such as Tata Nexon, Hyundai Venue, Mahindra XUV300, Nissan Magnite, Renault Kiger and Toyota Urban Cruiser in its segment.