The new Honda HR-V will make its world debut next month.

After its first official reveal in November 2013 at the Tokyo Motor Show, the Honda HR-V will enter its second generation very soon. The new crossover will be redesigned from the inside out and will break cover on February 18th as a 2022 model.

Ahead of its global reveal in February, Honda is hyping up the newcomer with a couple of new teaser images. The latest photograph throws hints on the car's raked window for the liftgate. The rear section also benefits from full-length brake lights which lend an impression of width, despite its relatively small exterior body dimensions.

(Also Read: Vehicle Scrappage Policy may be a reality soon: All you need to know)

The upcoming HR-V hybrid will be given the 'e:HEV' badging which sits on its tailgate. The e:HEV drivetrain will be offered as standard for Europe.

Under the hood, it will likely feature Jazz's two electric motors that work in conjunction with a four-cylinder petrol engine. The output from this system isn't officially confirmed at the moment. The Honda Jazz is also sold outside with an e:HEV drivetrain. The overall output from the system stands at 109 PS (107 horsepower) along with a peak torque rating of 253 Nm (187 pound-feet). 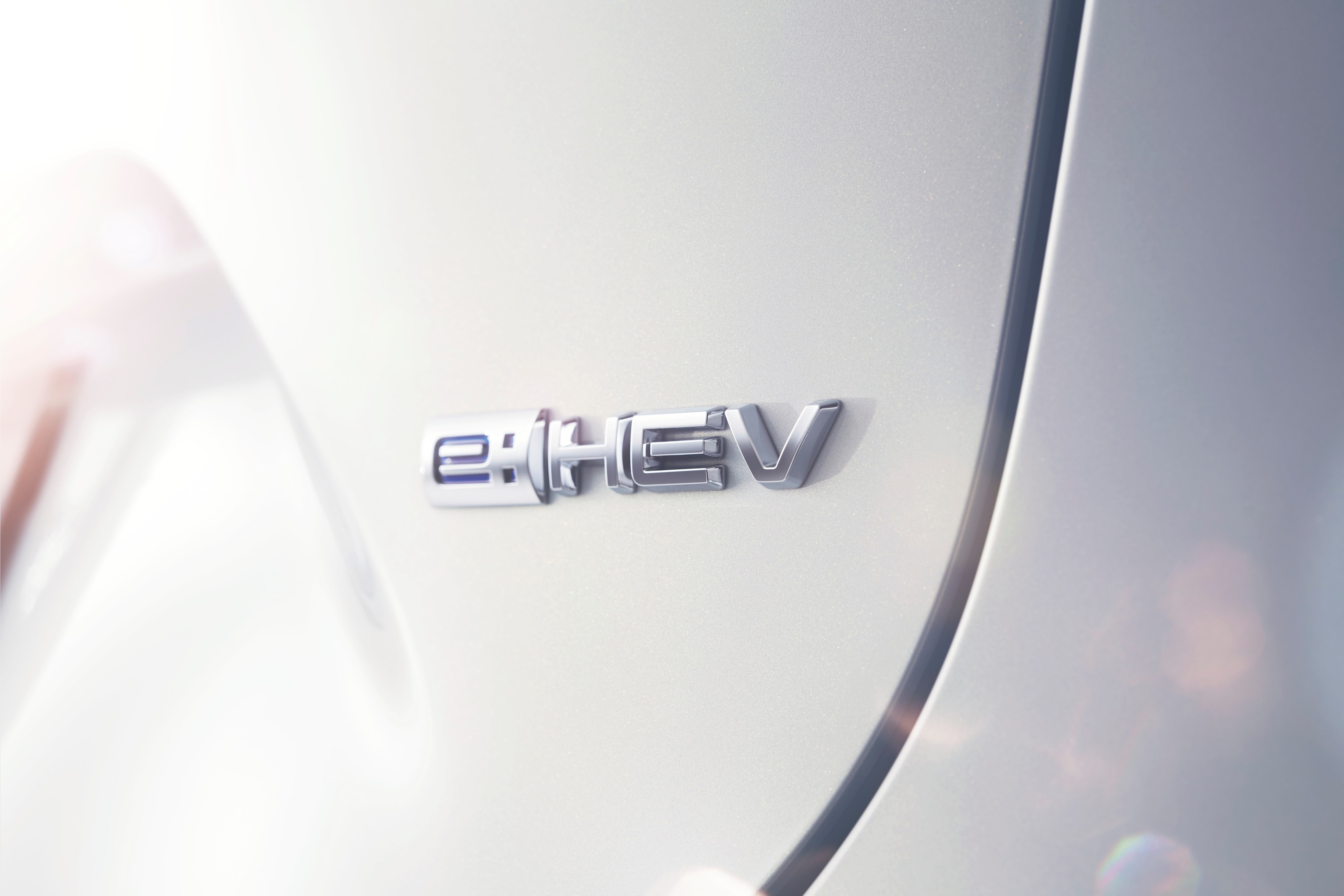 Honda HR-V will come out to be the third product in the list to join the electric bandwagon for Honda in Europe.

The new Honda HR-V e:HEV will be offered as another installment in the company's latest ‘Electric Vision’ product strategy. Under the new strategy, the Japanese automaker aims to electrify the complete European product portfolio by 2022.

After the new CR-V and the Jazz, HR-V will come out to be the third product in the list to join the electric bandwagon for Honda in Europe.