The new Nexon XZ+(S) and XZA+ (S) trims receive an electric sunroof along with several other features which were previously exclusive only to its top-of-the-line trims.
By : Prashant Singh
| Updated on: 03 Apr 2020, 06:42 PM 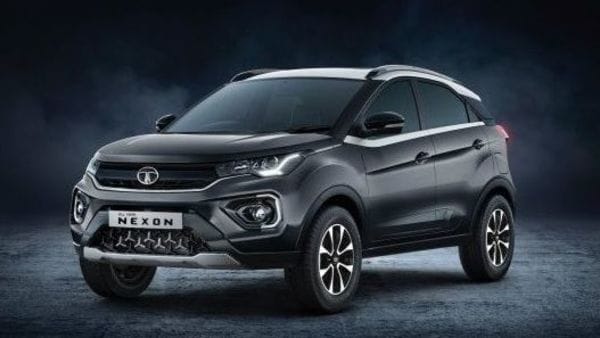 Originally, the Tata Nexon featured electric sunroof only in the top-of-the-line XZ+ (O) and XZA+ (O) trims. But now its been given to the newly launched XZ+(S) and XZA+(S) trims as well.

Apart from an electric sunroof, the newly introduced trims also get a slew of additions over the XZ+ and XZA+. Speaking of which, features like the automatic headlamps, leather-wrapped steering wheel, rain-sensing wipers, leather-wrapped gear knob, cruise control, Tyre Pressure Monitoring System (TPMS) and Xpress Cool are part of the new trims.

On the other hand, the Tata's connected-car technology, still remains exclusive to the top-spec XZ(O) trims.

Its engine options include a 1.2-litre turbo-petrol and 1.5-litre diesel powertrain. A 6-speed manual or AMT are the gearbox options.

The availability of the electric sunroof is definitely a welcoming addition since this feature is quite famous among Indian car buyers. And with its availability in the lower variants, the Nexon is expected to attract more customers.

The 2020 Tata Nexon facelift is a popular rival against the Hyundai Venue, Maruti Vitara Brezza facelift, Ford EcoSport and the Mahindra XUV300.