2020 Maruti Suzuki S-Cross petrol: All you need to know

Maruti Suzuki S-Cross finally gets a petrol engine along with mild-hybrid technology and an automatic transmission.
By : Prashant Singh
| Updated on: 06 Aug 2020, 12:42 PM 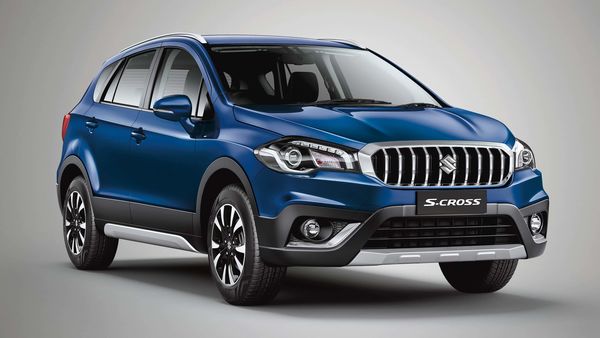 The new S-Cross gets subtle design updates on the outside.

Maruti Suzuki India on Wednesday launched the much-awaited S-Cross petrol after it was showcased at the Auto Expo 2020. The SUV has been priced in the range of ₹8.39 lakh and ₹12.39 lakh (ex-showroom, Delhi). The S-Cross will continue to retail from the company's premium Nexa chain of dealerships. It is offered in four variants - Sigma, Delta, Zeta and Alpha

2020 S-Cross gets a completely new powertrain:

While on the outside the S-Cross may not appear to be a all-new car, but on the inside, changes are prominent. It finally gets a petrol engine which is the 1.5-litre K-Series BS 6 unit. For the record, this engine is already found on other Maruti cars like Vitara Brezza, Ciaz, Ertiga and the XL6.

The engine has been rated to produce 104 PS of maximum power at 6,000 rpm, and a peak torque of 138 Nm at 4,400 rpm. It is offered with a choice of 5-speed manual transmission as well as a 4-speed automatic transmission. In addition to the lowered NVH levels, the company says that the engine offers best-in-class fuel efficiency of 18.55 kmpl (MT). With the automatic transmission, the engine returns slightly lower 18.43 kmpl of fuel economy. Hill hold assist feature has been offered as a standard feature with the automatic variants.

The new S-Cross gets Maruti's latest-gen SHVS system that was launched in India last year. The system features dual Lithium-Ion batteries. It is claimed to improve fuel economy alongside other features such as idle start-stop, torque assists functions and brake energy regeneration.