The squared off, angular design of the front main grille on the upcoming Grand Wagoneer SUV is a tribute to the older Wagoneer models.
By : HT Auto Desk
| Updated on: 24 Aug 2020, 05:53 PM 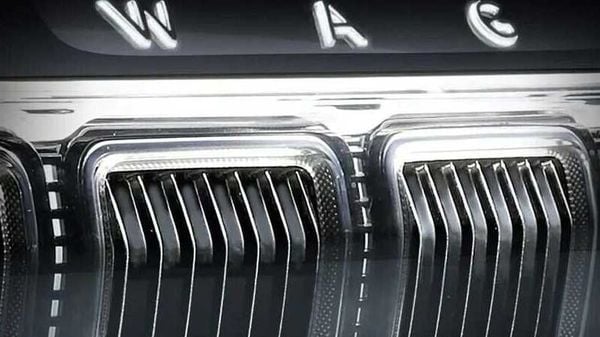 Jeep is all-set to revive the classic 'Wagoneer' brand with its upcoming Grand Wagoneer SUV which breaks cover on September 3rd. The company has now dropped a teaser of the upcoming vehicle which shows parts of its front grille.

As seen in the new teaser image (above), the front grille comes dipped in chrome. Its squared off, angular design is a tribute to the older Wagoneer models. In fact, the overall geometry of the grille is reminiscent of the Wagoneer Roadtrip concept which debut in 2018. It was based on the original Wagoneer model from 1965. 'WAG' from the Wagoneer lettering sits above the front main grille and makes us believe that the front fascia will be dominated by its iconic name written in capital letters.

There is also another teaser image (below) which shows glimpse of what appears to be a luxury-spec rotary knob. The image of the knob leaves quite a bit to the imagination, but it does show off company's attention to detail in revamping this classic SUV. The knob might be used surf through anything from its infotainment system to ride modes. More details will be made available as the global reveal nears. 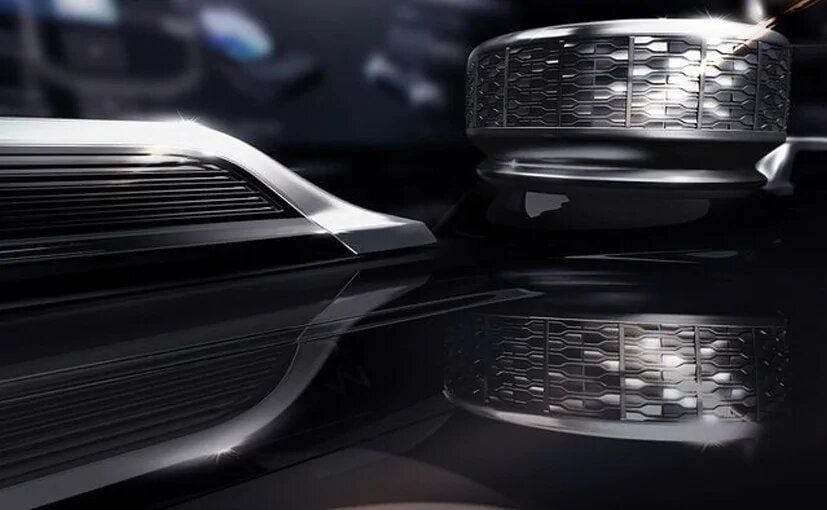 The image of the rotary knob leaves quite a bit to the imagination.

The Wagoneer will rub shoulders with the Chevy Tahoe and Suburban. It is expected to ride on the Ram 1500's body-on-frame platform. As far as engine options go, expect it to be plonked with a V6 and V8 powertrains. Hybrid and plug-in hybrid variants are also on the cards.

As per the available information, there will be two variants on offer - Wagoneer and the long wheelbase Wagoneer called the Grand Wagoneer. The company has done a tremendous job keeping the key information a secret, but expect things to uncover as the SUV reaches its reveal date.