Six-time motorcycle racing champion Max Biaggi put a Voxan Wattman e-bike to its limits and ended up with a bag full of records.
By : HT Auto Desk
| Updated on: 08 Nov 2020, 09:29 AM 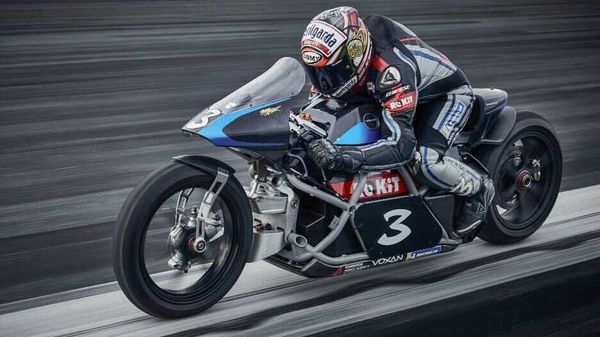 This image was tweeted by @VoxanMotors

Anyone who ever said that battery power isn't meant for the speed aficionado clearly never saw a Voxan Wattman electric motorcycle. And what a miss it is. The speed demon with a battery for a heart recently touched 408 kmph during an event which saw it break five existing world records and set another six new ones.

With six-time motorcycle racing champion Max Biaggi in control, the Voxan Wattman blazed through the Châteauroux airfield in France at blink-and-miss speeds to earn multiple accolades. This included touching a high of 366.94 kmph, a figure good enough for the speed record for a 'partially streamlined electric motorcycle over 300 kilos.'

At 349 kmph, the e-bike and Biaggi managed to achieve another record for the non-streamlined Voxan Wattman. 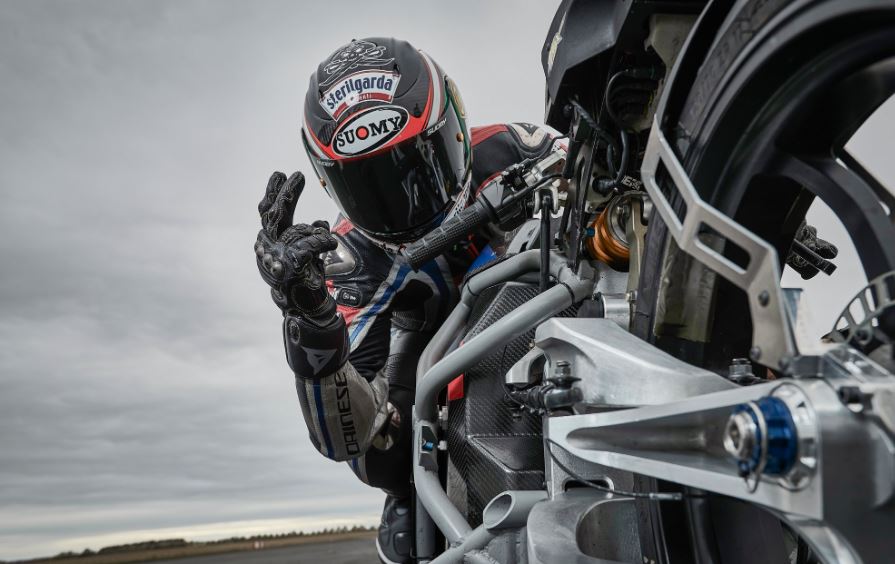 Max Biaggi celebrates the records set and broken on the Voxan Wattman bike. This image was tweeted by (@VoxanMotors)

That the Voxan Wattman team managed to bag this many records is also significant because its plans of racing for glory had suffered delays owing to Covid-19 pandemic. The scheduled sprint event was initially planned for the summer months of 2019 in Salar de Uyuni salt flat in Bolivia but had to be put off due to the disease's outbreak. Extra work and extra precaution meant that the event was made possible in France before the year closes.