Ola Electric may offer online-only sales for its upcoming electric scooter. The units could be delivered to a customer's location by the company.
By : HT Auto Desk
| Updated on: 30 Jul 2021, 08:45 PM 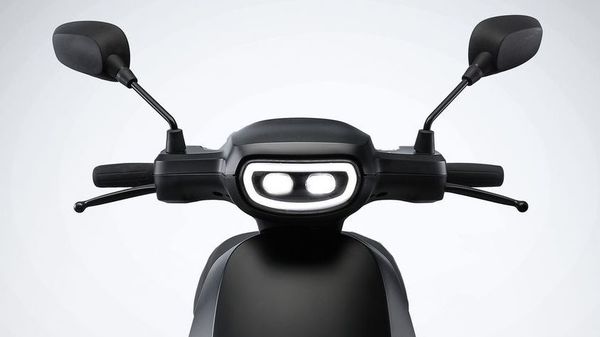 Ola Electric scooter may be priced aggressively and be sold through online channels.

Ola Electric scooter launch is expected to take place soon in India and could potentially trigger a massive shift towards battery-powered two-wheelers in the country. And while Ola Electric has been claiming about class-leading features and underlining some very serious capabilities when it comes to range and ride performance, the manner in which it engages with prospective customers could also be quite disruptive.

While there have been several reports suggesting that Ola Electric could follow the Tesla model and not have dealer partners, and instead accept bookings online, CEO Bhavish Aggarwal took to Twitter on Friday evening to ask his followers if they would rather prefer going to a store in person. At the time of filing this report, majority of the respondents preferred online mode of purchase with the EV delivered home. Around 4,500 people had responded on the tweet.

(Also read: Ola Electric scooter may have top speed of more than 100 kmph)

Ola Electric has already set the cat among the pigeons by opening pre-launch bookings at a refundable amount of ₹499. It received over one lakh bookings within the first 24 hours. There is also speculation that the electric scooter could be priced well under ₹1 lakh and state-level subsidies could make it even more affordable. As such, a 'buy online' and 'home delivery' option - much like the case for some premium smartphones - may actually help the company that is currently putting finishing touches to the phase one of its new facility in Tamil Nadu. This facility is being billed as the world's largest factory for electric two wheelers and may eventually have an annual capacity of rolling out 10 million units.