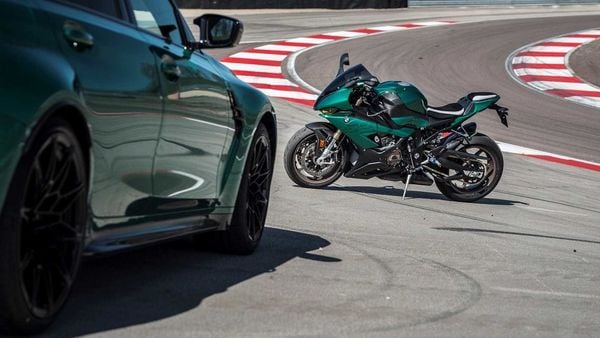 The BMW S1000RR Isle of Man adorns a BMW M3-inspired unique green paint theme on the outside.

BMW Motorrad has revealed a special edition of its famed S1000RR supersport motorcycle called S1000RR Isle of Man TT Edition. This limited-edition model is restricted to just 50 units and will be made available only in the European market.

On the outside, this limited-spec model adorns a BMW M3-inspired unique green paint theme that gives a menacing appeal to the supersport motorcycle. In addition, there is also a tinted windscreen and yellow-tinted headlamps, along with forged wheels dipped in copper finish for the final touch. Apart from these solid tweaks, there is also an ‘S1000RR Isle of Man TT’ inscription laid over the fuel tank, along with an individual number delineating its exclusivity. 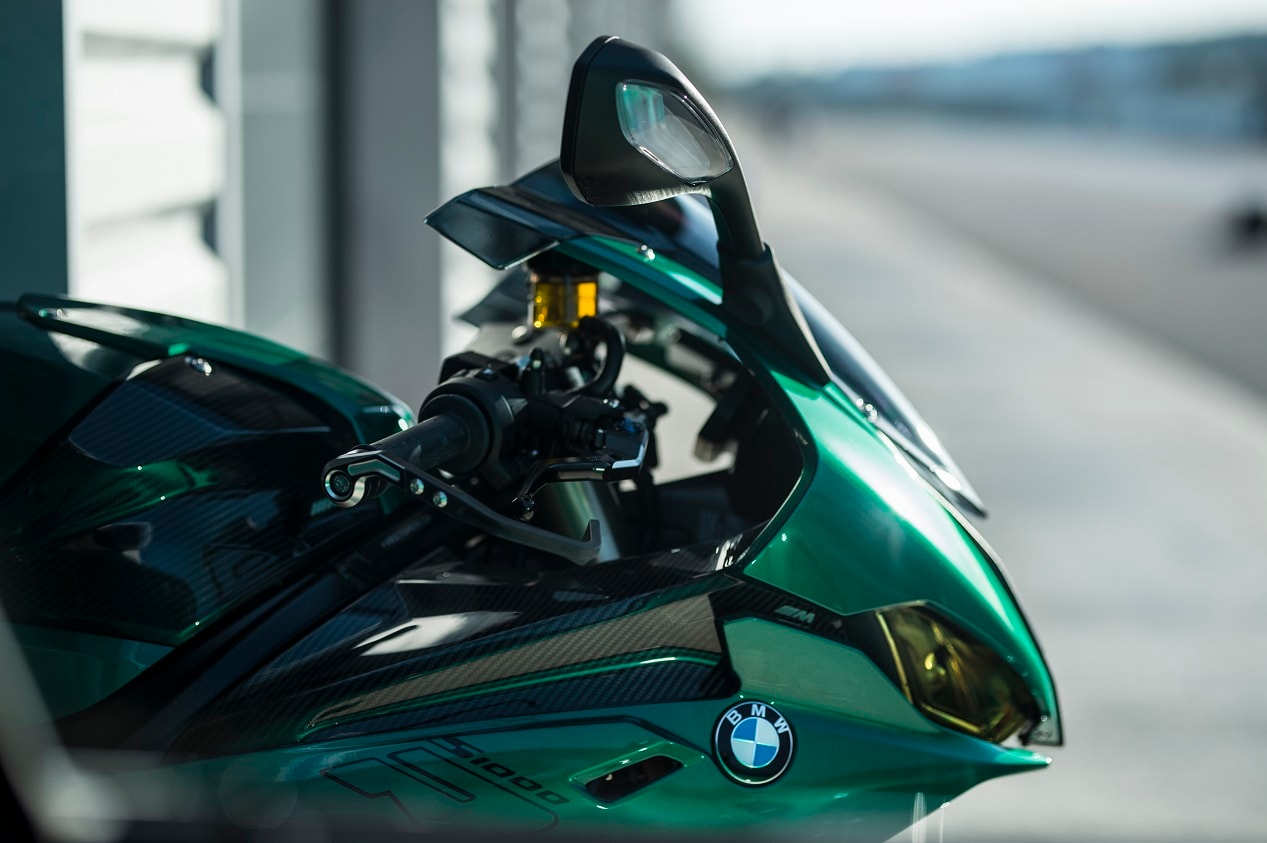 The S1000RR Isle of Man will be made available only in the European market. (BMW Motorrad)

In the powertrain department, the motorcycle continues to source power from a 999c, inline-four cylinder engine that delivers 212 bhp of maximum power and 112 Nm of peak torque.