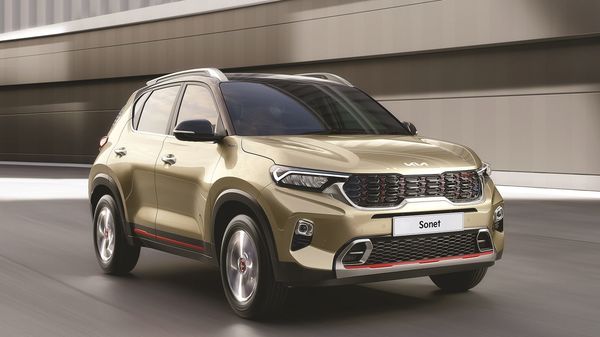 Kia India, a wholly-owned subsidiary of Kia Corporation, announced on Saturday that it has managed to register sales of 16,111 units in April 2021. The Seltos SUV continued to become the highest contributor in the overall sales of Kia India as it accounted for 8,086 unit sales, while Sonet and Carnival recorded 7,724 and 301 dispatches.

Kia added that it has retained its position as one of the top five most selling car brands for the month of April 2021.

Kia India has also recently announced that it has emerged out as the fastest brand to cross the 2,50,000 sales milestone. It has managed to achieve the sales feat within just 22 months from the start of its sales operations in India. Also, what makes this achievement even bigger is the fact that Kia only has three products in its portfolio currently.

With around 2,56,000 vehicle sales in India, Kia informed that it has emerged out as the 'connected SUV leader' in the country with over 1,50,000 Kia-connected cars on road at the moment. Connected cars contributed to about 58% of the total sales for Kia in India.

In terms of model distribution, Seltos took the leading position with close to 180,000 sales followed by Sonet with over 70,000 sales and the remaining by Carnival MPV.