Indian Motorcycle to launch a new bike on May 1st

Indian has teased the arrival of a new FTR motorcycle in a video recently published on its social media platforms.
By : HT Auto Desk
| Updated on: 29 Apr 2020, 08:45 PM 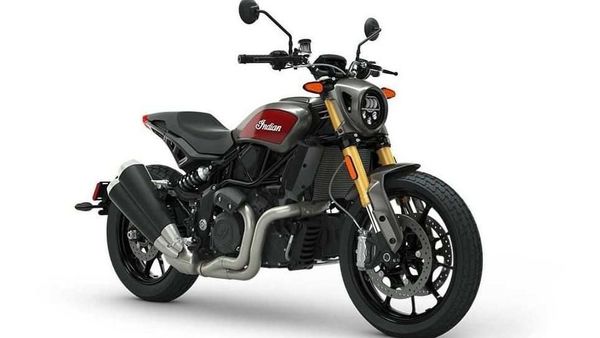 Indian Motorcycle has teased the launch of 'FTR Carbon' in a video uploaded on its regional YouTube channel.

The video shows glimpse of a carbon-fibre clad FTR1200's fuel tank and features a statement saying, “As close as you can get to the three-time championship winning FTR 750."

For the uninitiated, the Indian FTR1200 motorbike is inspired from the company's championship winning bike, the FTR 750.

Though deeper details are scarce at the moment, but what's certain at this point is that it will feature some race oriented light-weight components which may or may not be carbon fibre. The weight saving will enhance the overall performance of the bike, and that along with carbon fibre detailing on the exterior panels will add flair to the already appealing FTR1200.

The company introduced the FTR 1200 S and FTR 1200 S Race Replica in the Indian market last year. The BS 6 update to the motorcycle isn't announced yet, but the same is expected to roll-out in sometime.

The FTR1200 Carbon will most likely sit at the top of the chain and will cost even more than the 'RR' model. For the uninitiated, the FTR 1200 S was earlier priced at ₹15.99 lakh* and the higher Race Replica retailed at ₹17.99 lakh* in India.