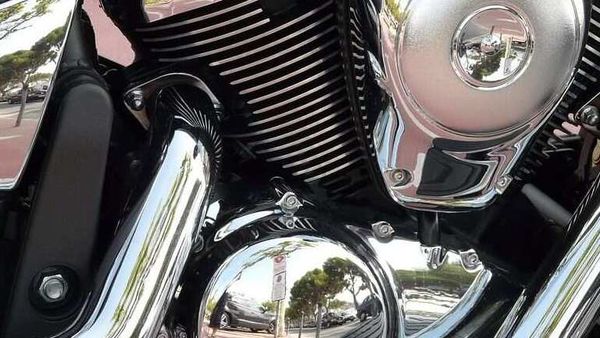 MEERUT : The Uttar Pradesh economic offence wing (EOW) has conducted raids in five cities of the state and confiscated at least 178 unused motorcycles as part of its ongoing probe into an alleged scam in which bike taxis were used to float a 'Bike Bot' Ponzi scheme from Greater Noida.

More than two lakh investors were cheated across the country by promoters and a few employees of the company, Garvit Innovative Promoters.

The case was transferred to the EOW from police in February this year.

The raids, on Monday, began at Meerut, Ghaziabad, Muzaffarnagar, Baghpat and Hapur.

Rajeev Sabharwal, Additional Director General (Meerut zone), said, "The economic offence wing conducted the raids in five districts of Meerut zone. Our local teams in each district aided the EOW sleuths in their operation and 178 bikes registered in the name of Garvit Innovative Promoters limited were recovered."

He said that more such raids and recoveries are possible in the days to come.

Ram Suresh Yadav, Additional Superintendent of Police (EOW), said, "Based on the details of the documents already seized, we zeroed in on agents of the company in various districts. Five teams were formed and raids were simultaneously conducted in five districts. We expect to make more such recoveries in near future."

According to sources, 50 motorcycles were recovered from Muzaffarnagar, 72 from Ghaziabad, 22 from Hapur, 21 from Meerut and 13 from Baghpat. Most of them were unused and parked at go-downs.

The 'Bike Bot' scheme, floated in 2018 in Greater Noida, had exploited the trend of rising demand of taxis across big cities.

The company allegedly collected ₹1300-crore from over two lakh investors in multiple states, including Uttar Pradesh, Madhya Pradesh, Rajasthan and Haryana, by promising to double investment within a year.

The raid on Monday was part of the ongoing investigation into the scam in which 57 cases have been registered against the 19 accused. Ten of the 19 accused, including owner of the firm, Sanjay Bhati, are in jail now.