Hero MotoCorp sales down 19% in February 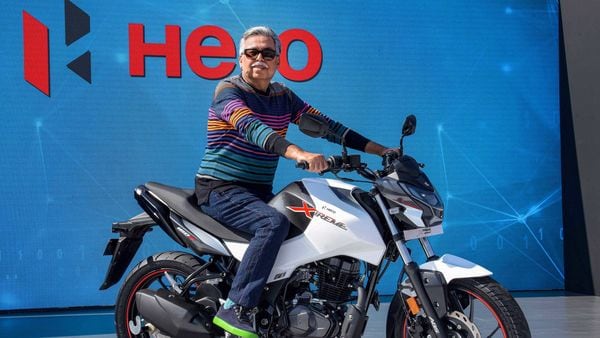 The country's largest two-wheeler maker Hero MotoCorp on Monday reported a 19.27% decline in total sales at 4,98,242 units in February.

The company had sold 6,17,215 units in the corresponding month of previous year, Hero MotoCorp said in a statement.

The two wheeler major said it has moved ahead to manufacturing only BS-VI vehicles and stopped production of all BS-IV two-wheelers in February.

"Since then, substantial progress has been made in developing alternate sources for procuring components. Meanwhile, the component makers in China, having restarted production, are also expected to resume normal supplies soon," Hero MotoCorp said.