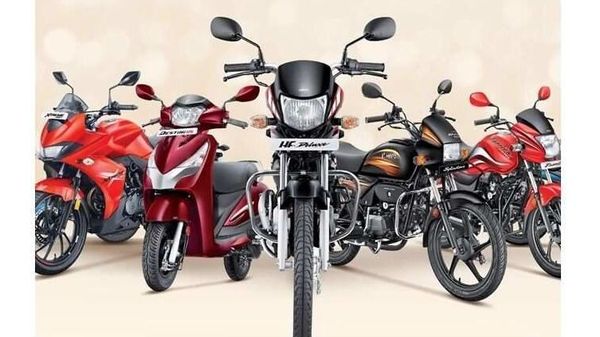 The country's largest two-wheeler maker, Hero MotoCorp has increased pricing of all its current models. The company has updated its official website with new prices.

In comparison to the older models, there's been an increment of around ₹750 to ₹2,800.

Here is the list of updated prices new vs old prices:

What should be noted is that Hero is yet to list out pricing of the BS 6 complaint XPulse 200, XPulse 200T, and Xtreme 200S bikes. Also, the company has already revealed the Xtreme 160R motorcycle which will be launched in next few months. It will be a very significant product for Hero.

The company has recently announced that it will gradually re-initiate production and retail in the country, in-line with the Government's latest directives. Hero Motocorp previously suspended its operations (production + retail) in March in order to contain the spread of coronavirus.

The company said in a recently issued statement that it has commenced operations at three of its manufacturing sites – Gurugram and Dharuhera (both in Haryana), Haridwar (Uttarakhand) and additionally the Global Parts Center (GPC) at Neemrana in Rajasthan.

Only the essential staff has been allowed to report at the field duties, on the other hand, the remaining employees of its corporate offices, have been permitted to work from home till further announcements.